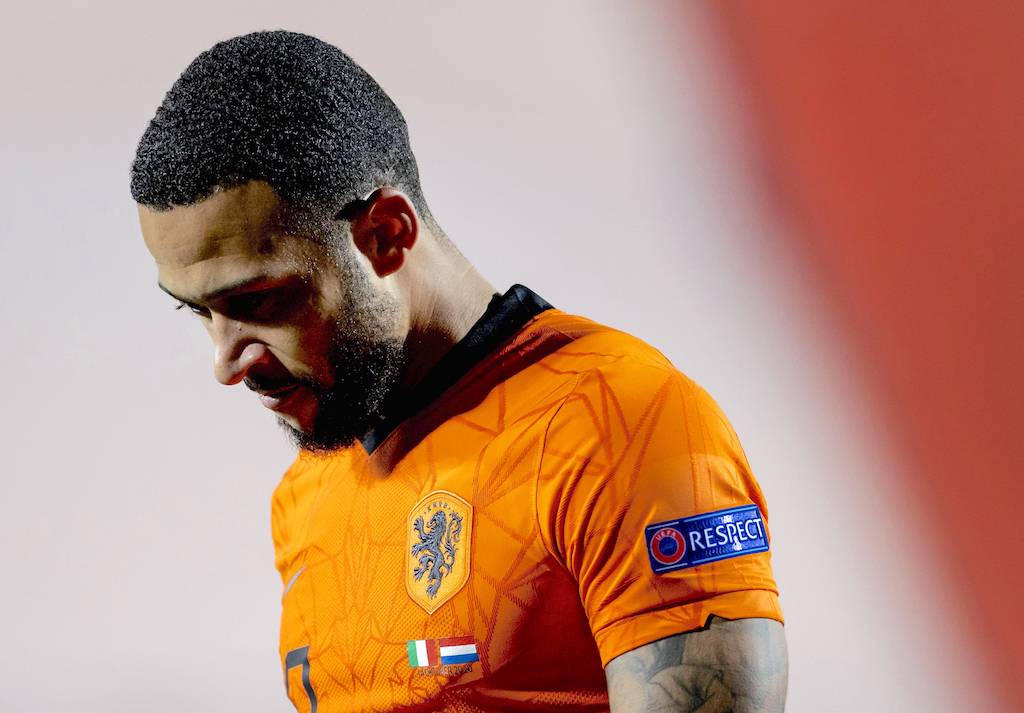 AC Milan are still interested in Lyon star Memphis Depay and could make a move to try and sign him on a free transfer, a report claims.

The Rossoneri have been repeatedly linked with a move for the Dutchman over the past few days and weeks as he appears to be one of the big opportunities of the January market, given his contract expires in June 2021 so he could leave in a cut-price deal.

It is Barcelona that have been most strongly linked though, and journalist Ekrem Konur claimed on Twitter that the LaLiga giants are in talks with Depay over the possibility of a move to the Nou Camp where the Dutchman would reunite with compatriot Ronald Koeman.

According to Sky Italia, Milan have been after Depay in the past, as early as 2018 – when the market was still managed by Massimiliano Mirabelli – and also last summer, as part of a possible swap with Paquetà.

His name could be back in fashion for the Rossoneri and other top European clubs as early as this January, given that the agreement for the renewal of his contract with Lyon is still missing.