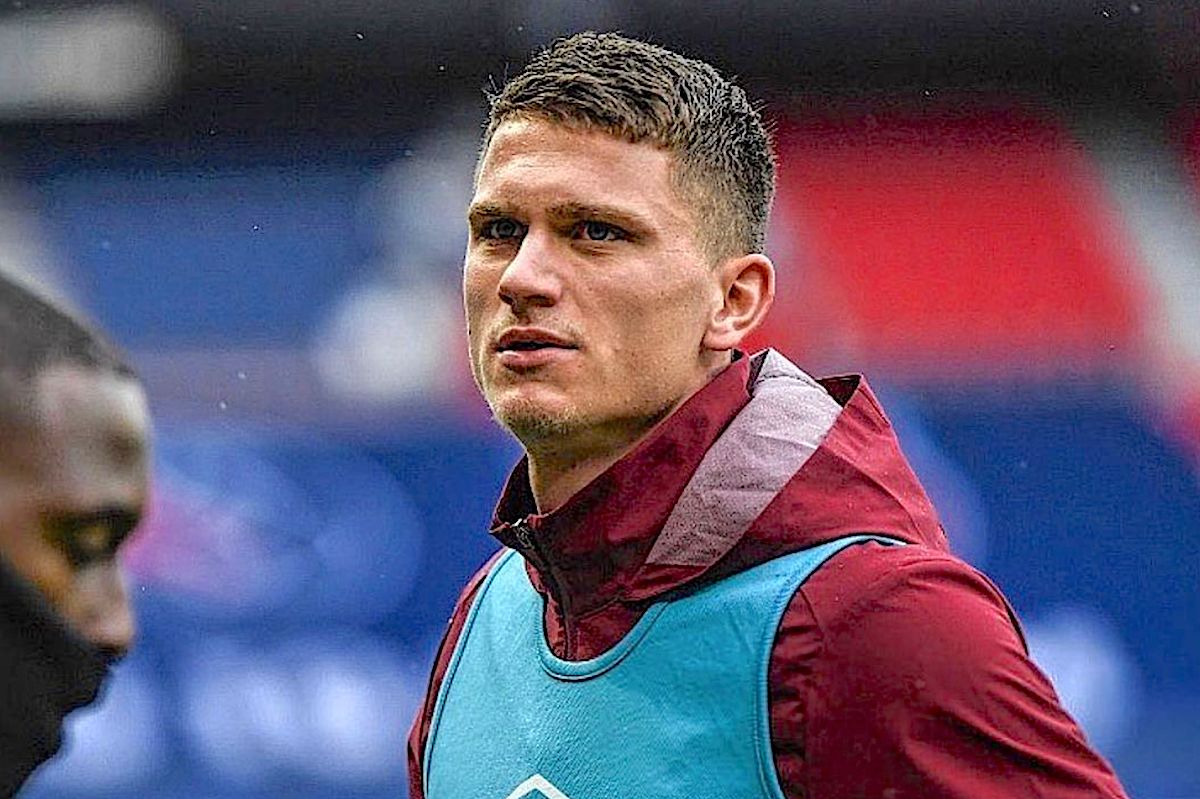 A few days ago, there seemed to be some optimism but AC Milan’s pursuit of Sven Botman has only become more difficult since then. The economic strength of Newcastle, and Lille’s persistence, make things near impossible.

To the surprise of no one, Paolo Maldini and Ricky Massara would like to secure a centre-back with a loan formula this month. The overall fee, just like with Fikayo Tomori, could be quite high but an outright purchase is difficult.

Late last night, Gianluca Di Marzio stated (via MilanNews) that Milan almost have given up on Botman. Lille remain firm on a very high price tag and Newcastle are willing to offer far more than the Rossoneri.

As added by Sky journalist Luca Marchetti (via MilanNews), the English side have offered a lot of money to the French side and also to the player; €5m per year. It’s very difficult, therefore, to see Milan getting any further.