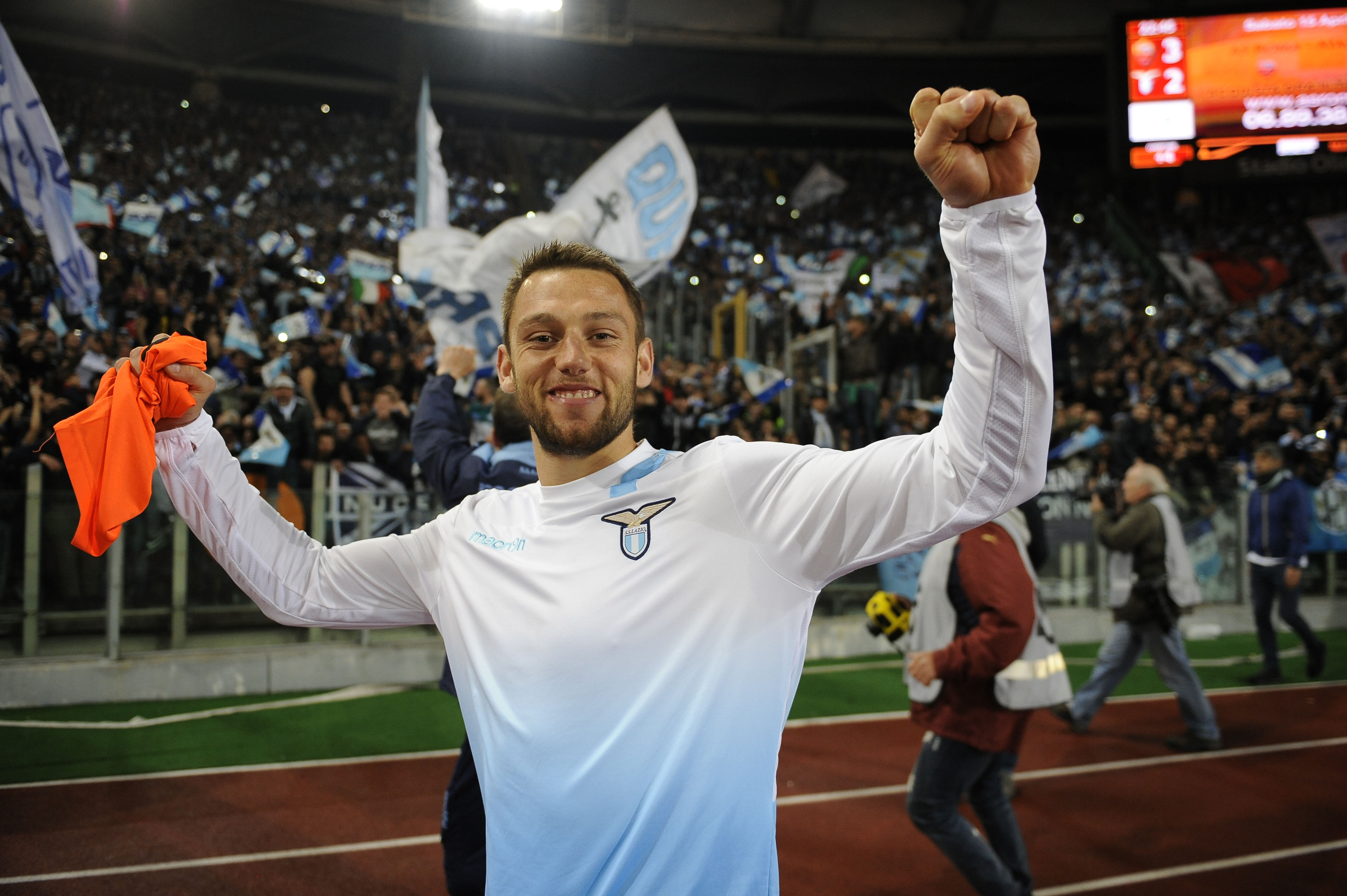 Massimiliano Mirabelli and Marco Fassone were in Rome on Monday to discuss deals for Lazio’s Keita Balde and Lucas Biglia, according to reports.

However, according to a report on Tuesday, those may not have been the only two players that the new Milan owners are eyeing.

The report goes on to state thought that at this time the Rossoneri may not be looking to make a move due to closing the deal for Mateo Musacchio.

Musacchio held a medical at La Madonnina clinic ahead of a reported €18million move from Villarreal to AC Milan, which makes him the first player to be signed by Milan’s new ownership Rossoneri Investment Lux.

According to Luca Mimoli of Calciomercato.com, Milan have offered €40m for Biglia and Keita, but Lazio want at least €50m for the pair.