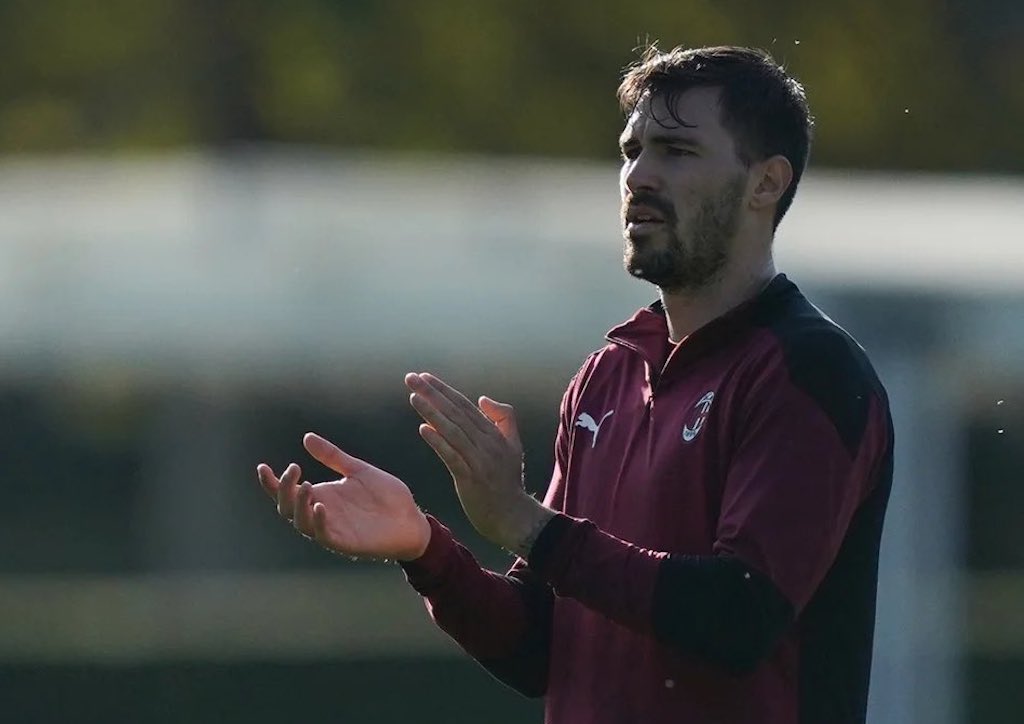 Sky: Milan do not consider centre-back to be unsellable – he can leave for the right offer

AC Milan will consider selling captain Alessio Romagnoli if the right offer arrives this summer, according to a report.

He has struggled from a drop in his level of performances in 2021, having seen his spot in the starting line-up taken by Fikayo Tomori who arrived on loan from Chelsea, and he has also lost a spot in the Italy squad. With his contract expiring in 2022, a natural crossroads in the 26-year-old’s future has arrived.

According to the latest from Sky (via PianetaMilan), Milan do not consider their club captain to be unsellable. In fact, he adds that Milan would take into account any offer that arrived for Romagnoli and would sell if they deemed it to be enough.

READ MORE: Leao must make a technical and mental leap – 2021-22 has to be a season of growth