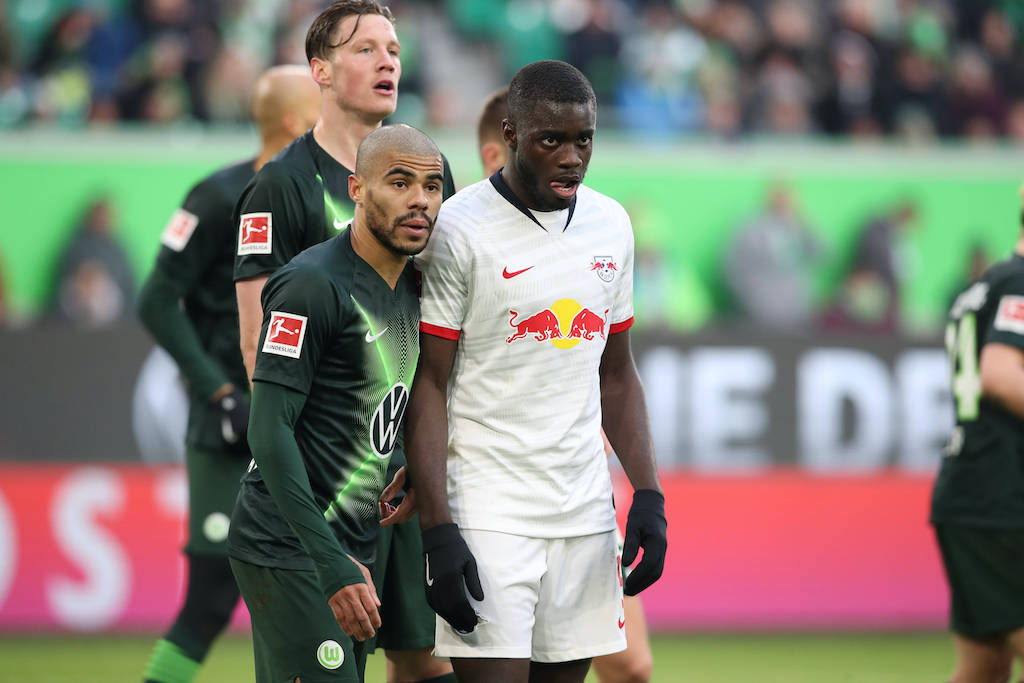 Ralf Rangnick still sees RB Leipzig’s Dayot Upamecano as the ideal defensive reinforcement for AC Milan, according to a report.

We reported via our mercato correspondent Vito Angele last month that Rangnick is keeping a close eye on is Upamecano. The RB Leipzig defender’s contract will expire in 2021 and should he fail to reach a renewal agreement with the German side, Milan could get him at a good price.

German outlet Fussball Transfers reported yesterday that the Frenchman has decided to quit Leipzig this summer despite their hope that he will extend his current agreement, with Arsenal and Chelsea linked.

According to Sky Italia journalist Gianluca Di Marzio, Upamecano remains Milan’s ‘dream’ defensive reinforcement in what would be a gift for incoming boss Ralf Rangnick, but his €60m release clause means it will be an expensive operation.

As a result, talks are apparently underway with the agent of Celtic defender Kristoffer Ajer over the possibility of a summer move.