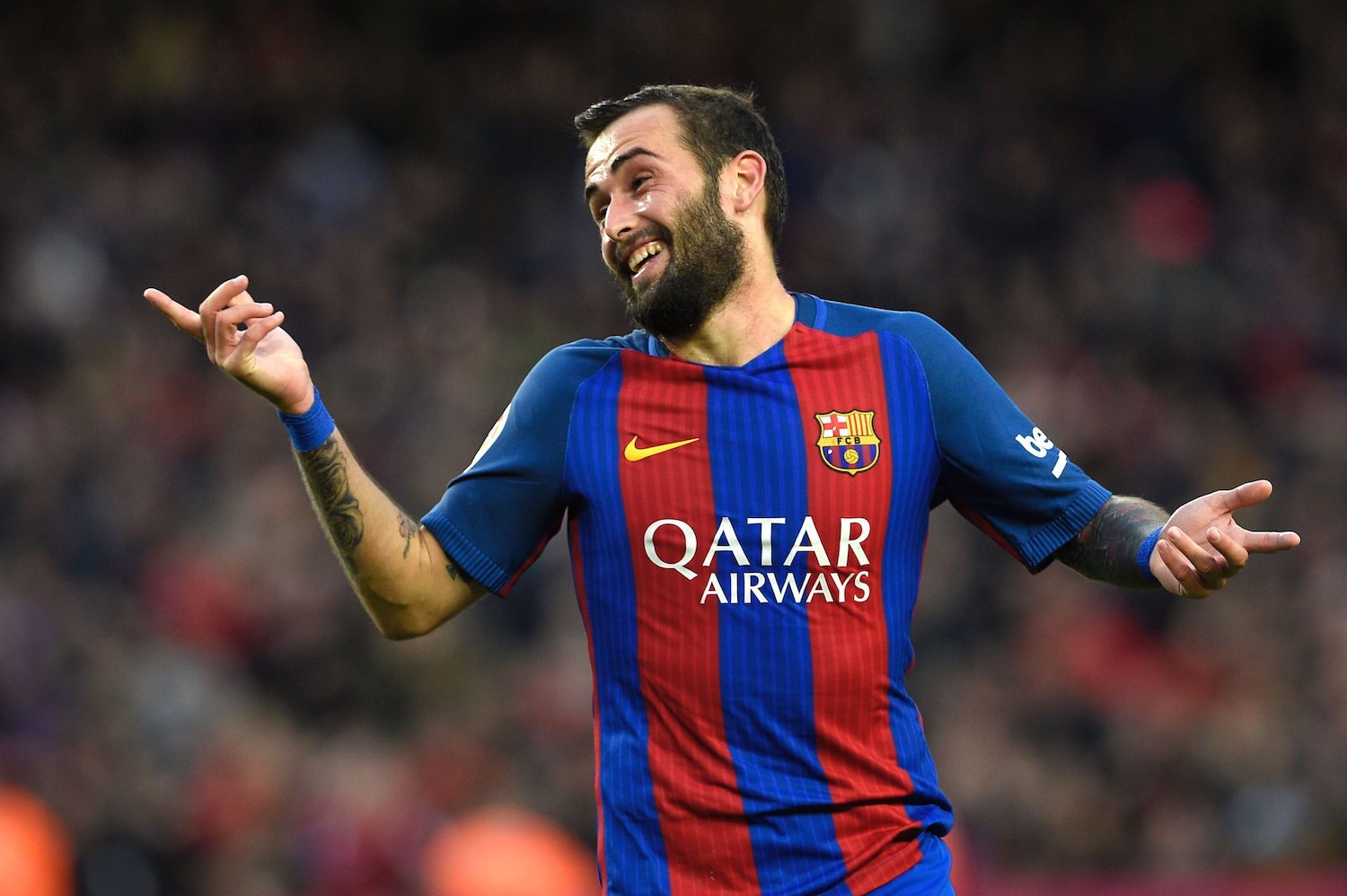 More important news on the Milan transfer market has emerged, according to Sky.

The outlet states that AC Milan have made a first enquiry on Aleix Vidal, the Barcelona full-back. The Spanish player is reportedly open to the idea of a move to the Rossoneri, and right-back is an area which Milan may be looking to re-inforce.

The club is looking for alternatives to Mattia De Sciglio, as he reportedly plans to leave for league rivals Juventus in the summer, as well as an replacement for Ignazio Abate who received a concussion and eye injury in March in a 1-0 win over Sassuolo.

With such a severe injury, he might be looking at hanging up his boots early if he doesn’t see any improvements soon.

Milan have also shown interest in fellow La liga defender Musacchio, who has taken his medical with the club on Monday.

Now that Milan have secured a place in Europe for next season they can start getting much needed reinforcements for the upcoming season.