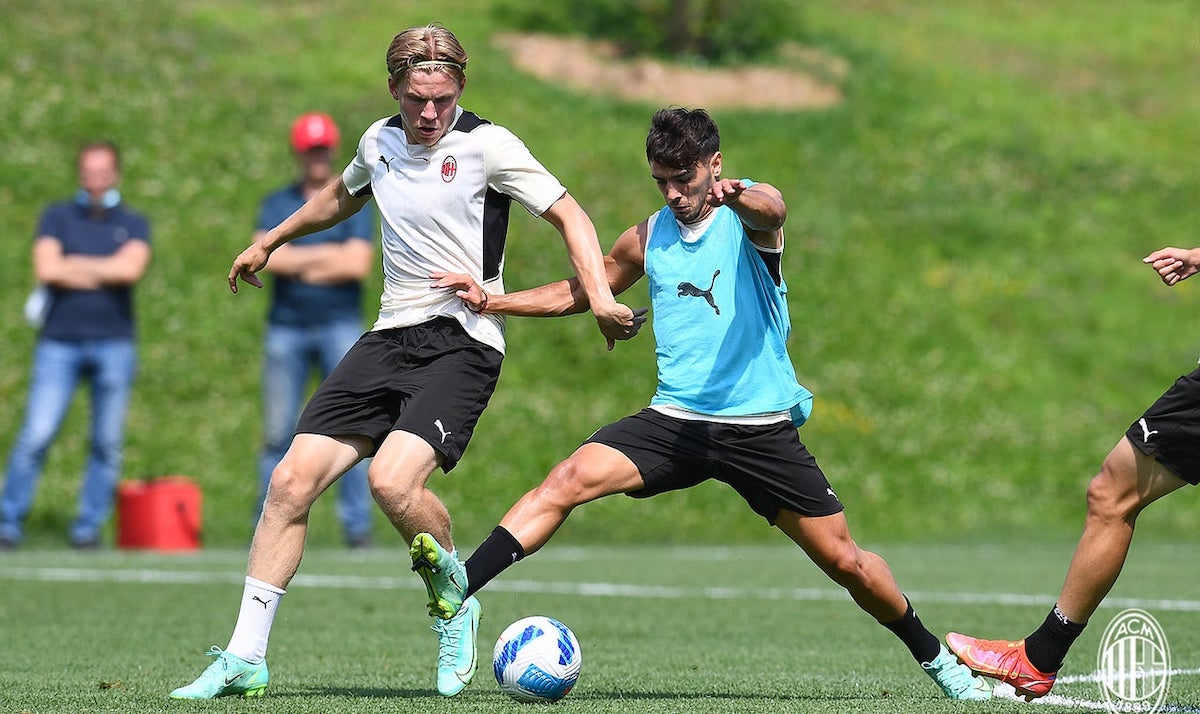 AC Milan are expecting a new offer from Eintracht Frankfurt for winger Jens Petter Hauge, having rejected their first bid.

Hauge has been at Milan for less than a year, but his future at the club already appears to be uncertain given that he was used less and less as the season went on after a very bright start, particularly in the Europa League group stages during which he was the Rossoneri’s top scorer in the group stages.

According to reports from Sky (via MilanNews), Eintracht Frankfurt continue to have the Norway international in their sights and in the coming days they could present a new offer to Milan. The first proposal from the Bundesliga club was in the region of €7-8m, while the request from the Milan management is still €12-13m.

It would secure a capital gain for Milan, who paid Bodo/Glimt a few million for his services last year after he impressed at San Siro in a Europa League qualifier.