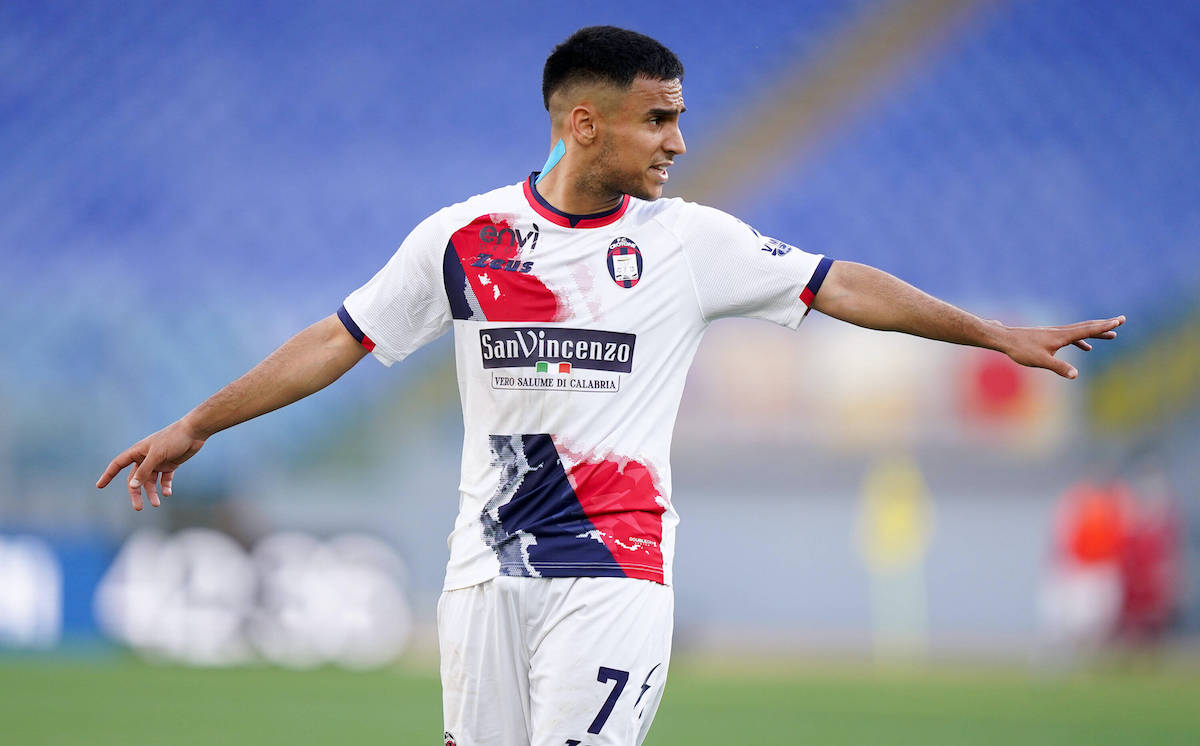 AC Milan have two targets in mind to replace Samu Castillejo if he were to leave this summer, according to Gianluca Di Marzio.

Speaking to Sky Italia (via MilanNews), Di Marzio discussed the right wing position for the Rossoneri and confirmed that if Castillejo were to leave before the start of next season, the first choice target for the Milan management is Amine Adli of Toulouse, who won Ligue 2 Player of the Year for 2020-21.

However, he adds that Adam Ounas is a player that Paolo Maldini and Ricky Massara really like as well. He was one of the bright spots in a Crotone team that were relegated back to Serie B without too much of a fight, and there could be a chance to accelerate for him.

He amassed four goals and three assists in 15 league games for Crotone, having gone there on loan for the second half of the campaign.