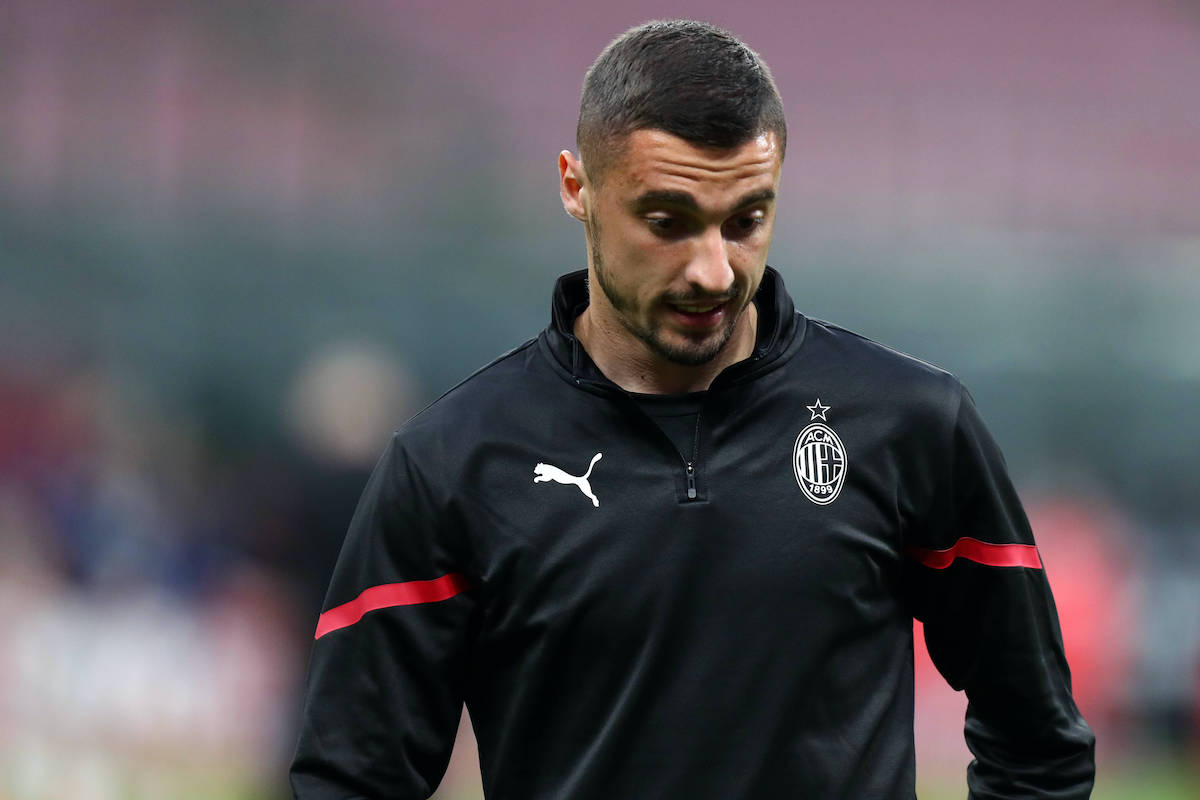 It appears as though AC Milan have already made their intentions clear regarding the future of on-loan defender Diogo Dalot, a report claims.

According to what has been reported by journalist Emanuele Baiocchini for Sky Italia (via MilanLive), Milan have already decided not to enter into negotiations for the outright purchase of Dalot at the end of the season. This is because the Rossoneri management are already aware that Manchester United are asking for €20m and Milan are not inclined to make this investment.

The Portuguese right-back will therefore leave Milanello, but directors Paolo Maldini and Frederic Massara intend to sign two full-backs in the next summer transfer transfer window to replace him, namely a new deputy to Davide Calabria on the right and also a deputy to Theo Hernandez on the left.

It should also be remembered that both Andrea Conti and Diego Laxalt will return to Milan from their respective loans to Parma and Celtic, but the Rossoneri management aims to sell them outright.