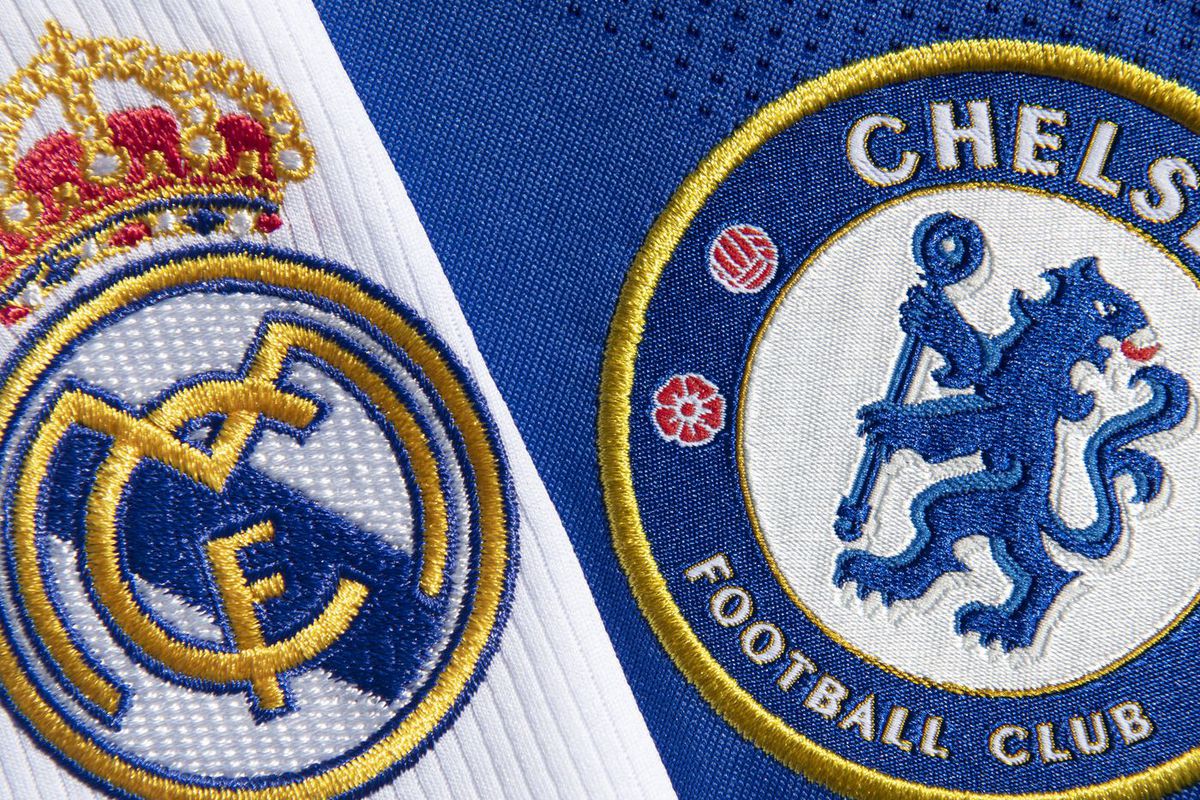 AC Milan have entered talks with Chelsea and Real Madrid but they intend to put them on the back burner, according to a report.

Luca Marchetti gave an update to Sky Italia (via MilanNews) on the Milan market and confirmed that Olivier Giroud remains the number one target for the centre-forward department. Not only that, but Giroud is part of a triple thread that remains with Chelsea involving midfielder Tiemoue Bakayoko and playmaker Hakim Ziyech.

There is also a triple deal in the works with Real Madrid involving striker Luka Jovic, right-back Alvaro Odriozola and Brahim Diaz. Some of these options are alternatives to the main targets that Milan are working on, for example Odriozola is lined up in case Diogo Dalot does not return.

Ziyech has the approval of Maldini and Massara, but it will be necessary to understand what the Blues will ask for, given that there are three players wanted by the Rossoneri. The negotiations will be cooked ‘over a low heat’ as per Marchetti, because Milan have shown that they have patience and that they have alternatives.