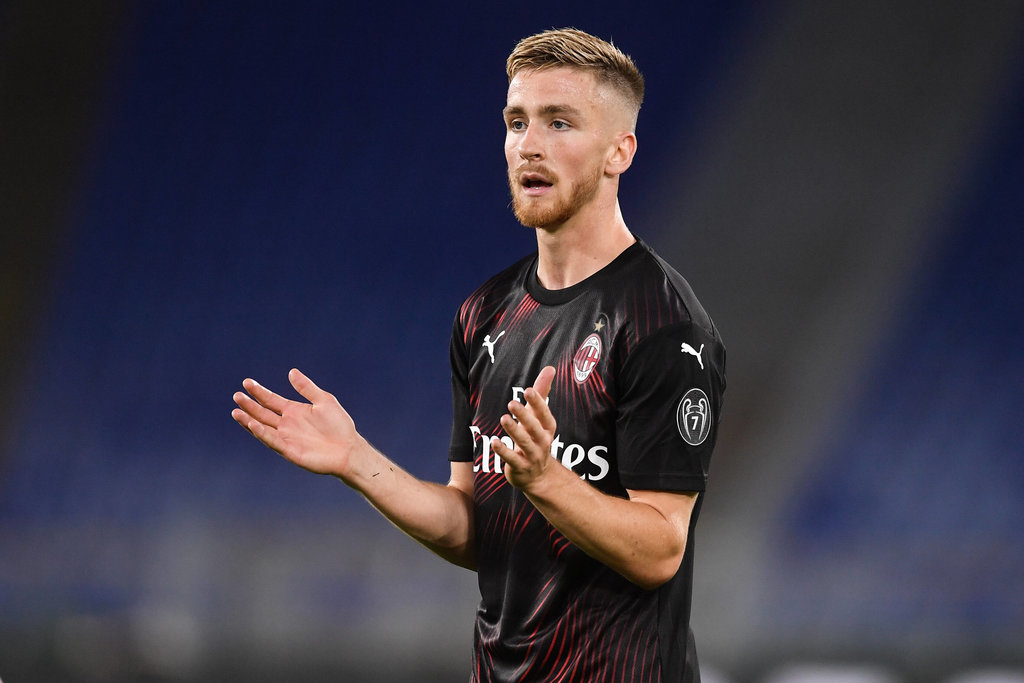 Sky: Milan given big injury boost ahead of Fiorentina clash as winger returns to training

AC Milan have been given some excellent news ahead of this weekend’s game against Fiorentina as Alexis Saelemaekers has returned to training.

The Belgian winger was forced off during Sunday’s 3-1 win over Napoli at the Stadio San Paolo and it was confirmed the next day that he had suffered a sprained ankle, though it was not expected to be serious.

That gave Stefano Pioli some selection problems as he was also forced to contend with the absence of Zlatan Ibrahimovic up front as well as Rafael Leao on the left wing.

According to Sky Italia (via MilanNews), excellent news has arrived from from Milanello regarding Alexis Saelemaekers’ condition.

The 21-year-old has in fact disposed of the ankle problem he sustained against Napoli and trained with the group this morning. The Belgian will therefore be available for Sunday’s match against Fiorentina at San Siro.