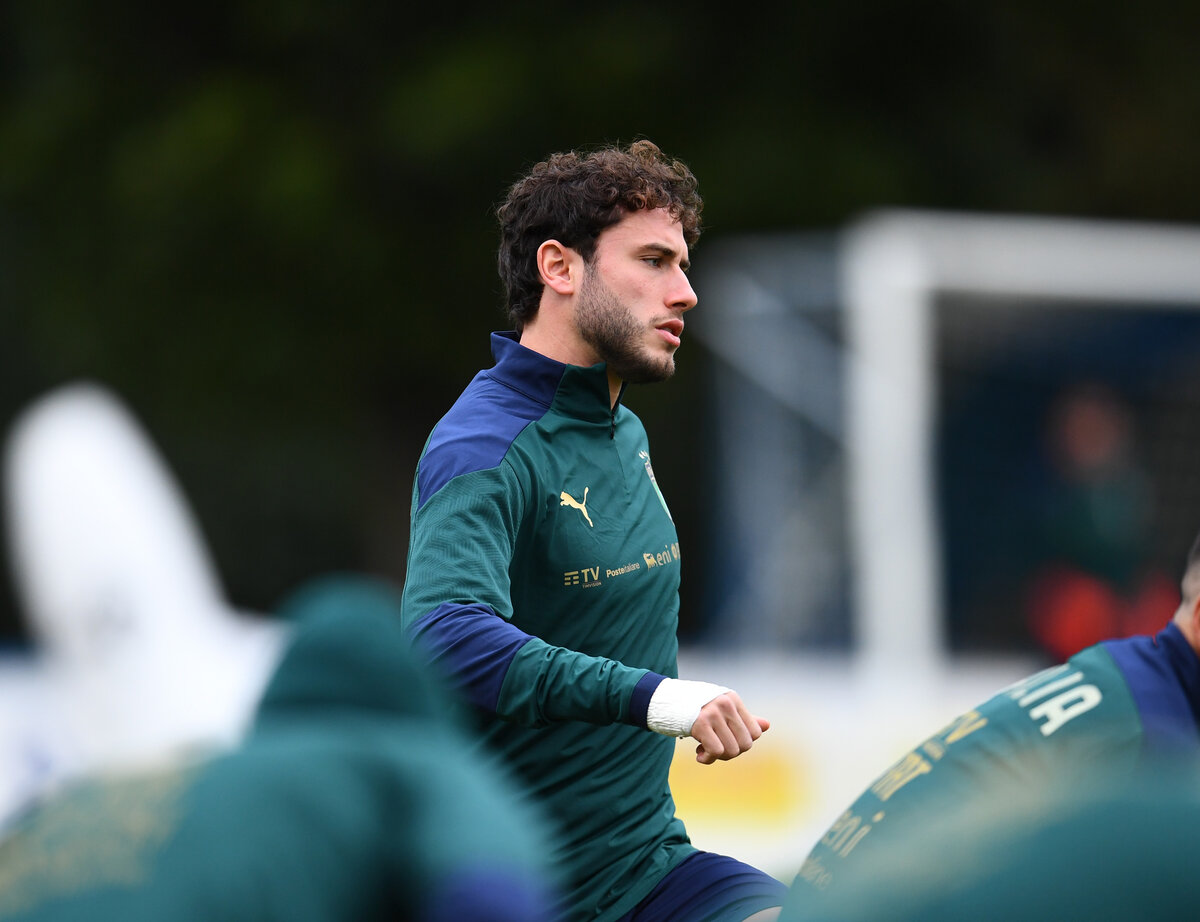 Davide Calabria had just returned from an injury but now he’s been forced to stop again. The AC Milan defender will leave Italy’s training camp and will thus not be available for the game against Belgium.

The full-back missed the games against Juventus and Venezia due to a muscle injury but managed to recover and played the full 90 minutes against Atalanta. He scored and put in a very good performance for Milan.

Unfortunately, he has been forced to stop again. As reported by Sky Italia, Calabria has sustained a muscle injury and will leave the Italy camp. He will return to Milanello and assess his condition with Milan’s medical team.

The Rossoneri will take on Hellas Verona after the break and they could make do without the vice-captain, but it’s indeed a blow for them. The injuries have been stacking up for them and Stefano Pioli is surely a bit frustrated.

READ MORE: Torino want to sell Belotti in January – Milan are in the lead