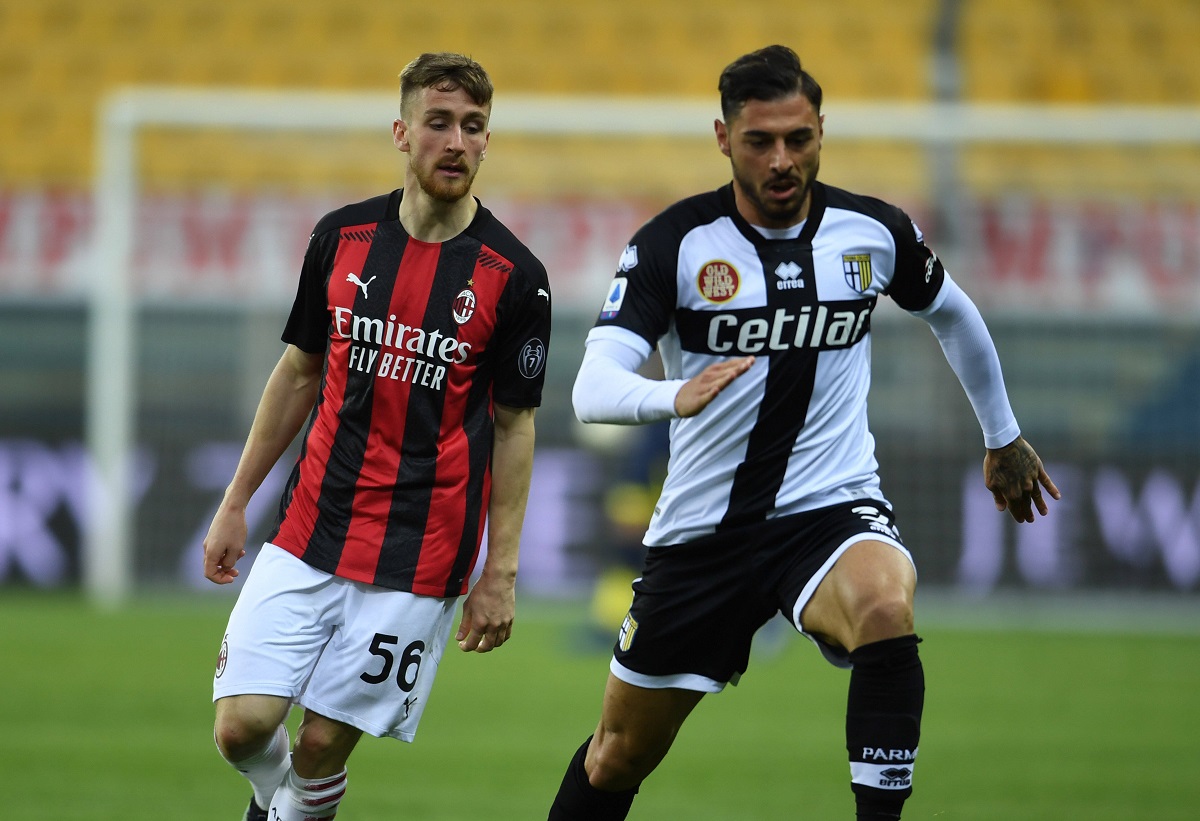 Milan need a left-back ahead of this upcoming season as Theo Hernandez is the only one at Stefano Pioli’s disposal currently. While the Frenchman is the undisputed starter, he will certainly need a deputy.

The Rossoneri have been linked with quite a few players recently but there have been no concrete negotiations yet, or at least not advanced. Speaking to Sky Italia (via MilanNews), Manuele Baiocchini provided an update on the matter.

“Watch out for the left-back position, there could be an inquiry over Giuseppe Pezzella. Milan made an evaluation. Last week it seemed well underway, then Milan took a few more days to decide. As a new name, we can say that Giuseppe Pezzella is an idea, not yet a negotiation,” he stated.

Parma were relegated to Serie B and it’s possible that Milan could get Pezzella for a bargain price. The 23-year-old got one goal and four assists for the Gialloblu this past season and could be a good alternative for Hernandez.

It remains to be seen if Paolo Maldini and Ricky Massara will proceed with their interest. Should they decide to open negotiations with Parma, then we will surely find out in due course, but don’t be surprised if it’s closed quickly.

READ MORE: Milan insist on signing Dalot but have Real Madrid and Spurs duo as plan B