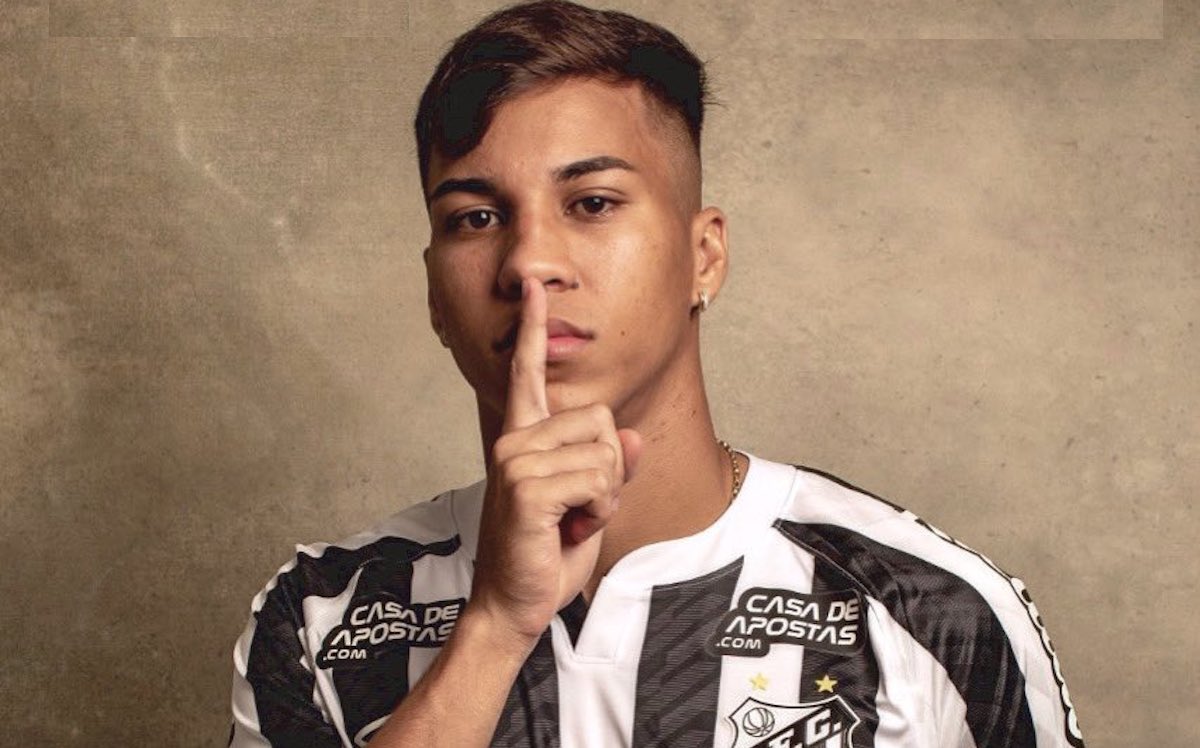 Sky: Milan have concrete interest in securing 19-year-old Brazilian ahead of January window

AC Milan have already got the signing of a young striker lined up as a potential January reinforcement, according to a report.

Even though the summer mercato only opened a few days ago, it appears as though the Rossoneri are looking to plan ahead as Sky (via MilanNews) are reporting that Milan are interested in Kaio Jorge.

The 19-year-old striker has a contract with Santos until December 31st and Milan’s interest in the forward is described as ‘concrete’. For the Rossoneri, however, it would not be a blow for the immediate but rather for the January when the player will be released and therefore can join on a free transfer.

Kaio has come through the academy at Santos and has been compared to Ronaldo, Neymar, Lautaro Martinez and Andriy Shevchenko. He has 6 goals and 3 assists in 23 appearances during the current campaign for the Brazilian side, and is now part of the U20 national team.