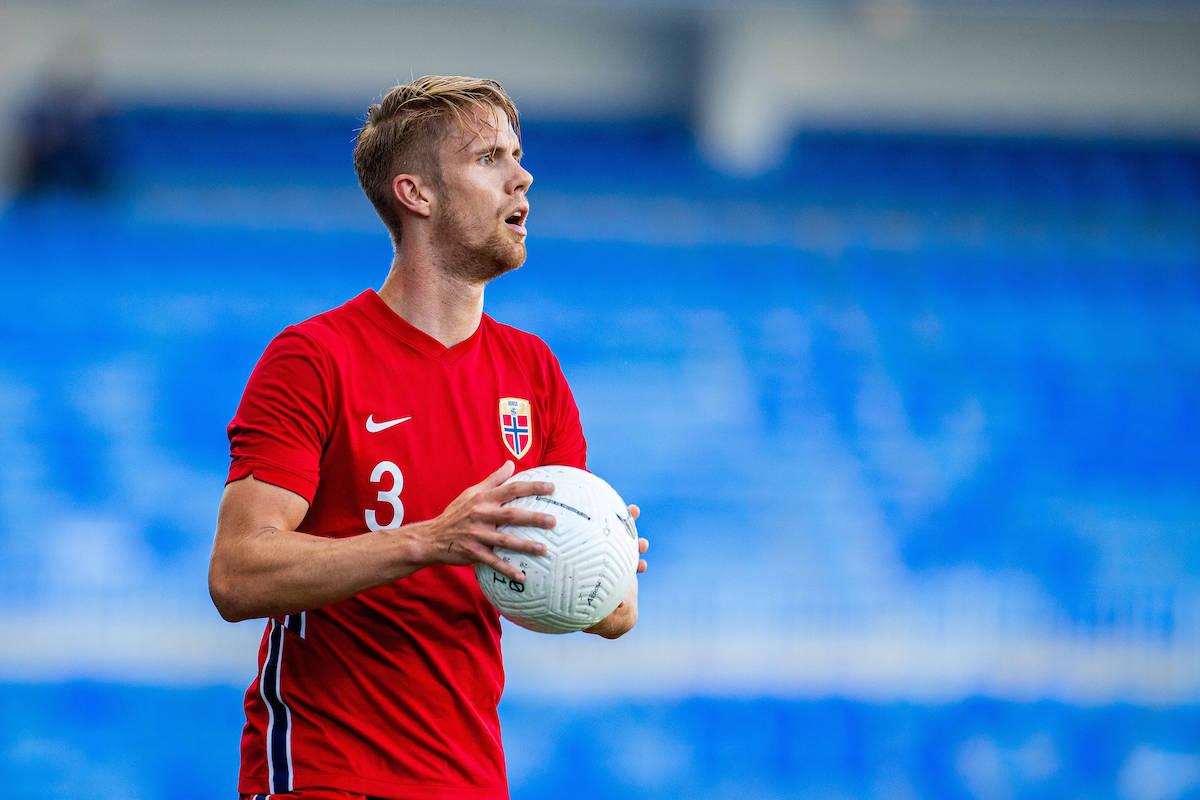 Sky: Milan have ended long-standing interest in Celtic star who is in talks with Leverkusen

AC Milan have ended their interest in Celtic defender Kristoffer Ajer who now could be set for a move to Germany, according to a report.

Di Marzio reported late last year how Laxalt’s loan to Celtic could become a permanent one and the two clubs could soon begin talks regarding his future. He added that Milan had shown interest in defender Kristoffer Ajer who remains in their sights, suggesting he could also become part of the talks.

According to Sky Sports, Milan have ended their ‘long-standing interest’ in the Norwegian to focus on signing Chelsea’s Fikayo Tomori, which looks set to be made official soon. They add that Bayer Leverkusen are interested in signing Ajer with the clubs in talks over a potential deal.

Ajer, who has one year left on his contract, said last week: “It is probably for the best that something should happen this year.” Whatever happens from now, it seems as though a future in Italy is no longer on the cards for the 23-year-old.