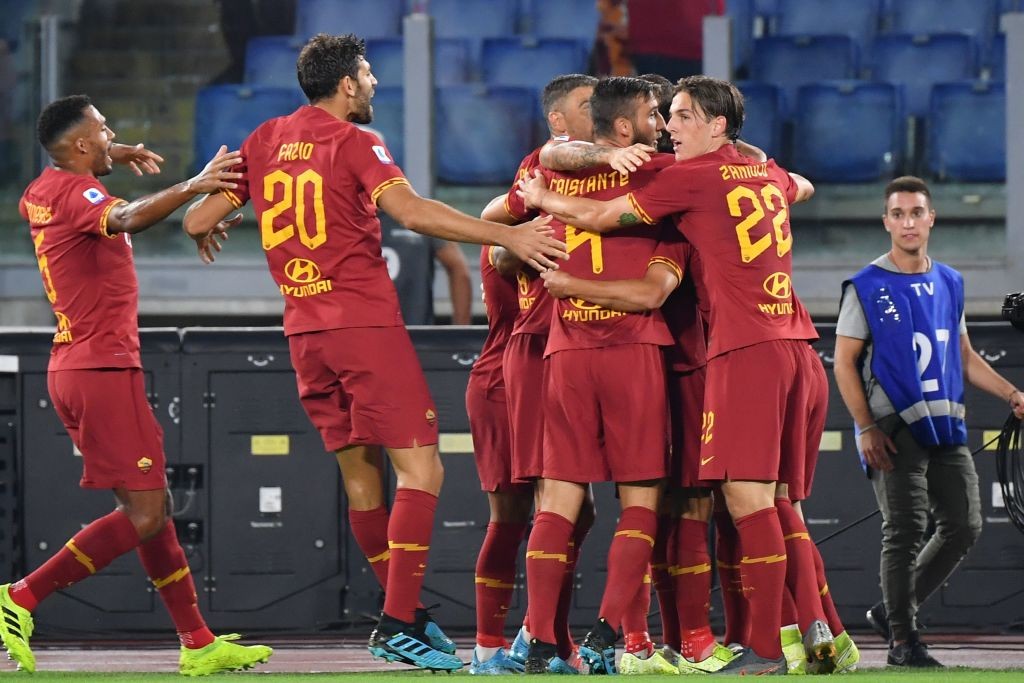 AC Milan are still interested in the idea of exploring a swap deal with Roma that could see them acquire two players, a report claims.

Caciomercato.com reported earlier on Monday that Milan director Zvonomir Boban has had fresh talks with Under’s representatives, with the player pushing for a to move to the Rossoneri.

A meeting in the next few days cannot be ruled out, while they added that Stefano Pioli is keen on signing the 22-year-old as he fits into numerous formations such as the 4-3-3, 4-2-3-1 and 4-4-2 (if more attacking).

According to Luca Marchetti of Sky Italia – as cited by MilanNews.it – Roma boss Paulo Fonseca is continuing to evaluate possible solutions for the right side of his midfield after Nicolo Zaniolo’s ACL injury.

Inter’s Matteo Politano is a profile the Giallorossi manager likes, as is Liverpool’s Xherdan Shaqiri, however a loan would be difficult.

Suso is a potential opportunity for the capital club and Milan want to set up an exchange with Cengiz Under, while Milan would also consider adding Juan Jesus into the deal as he can cover left-back and left sided centre-back – two areas the team is thin on depth wise currently.