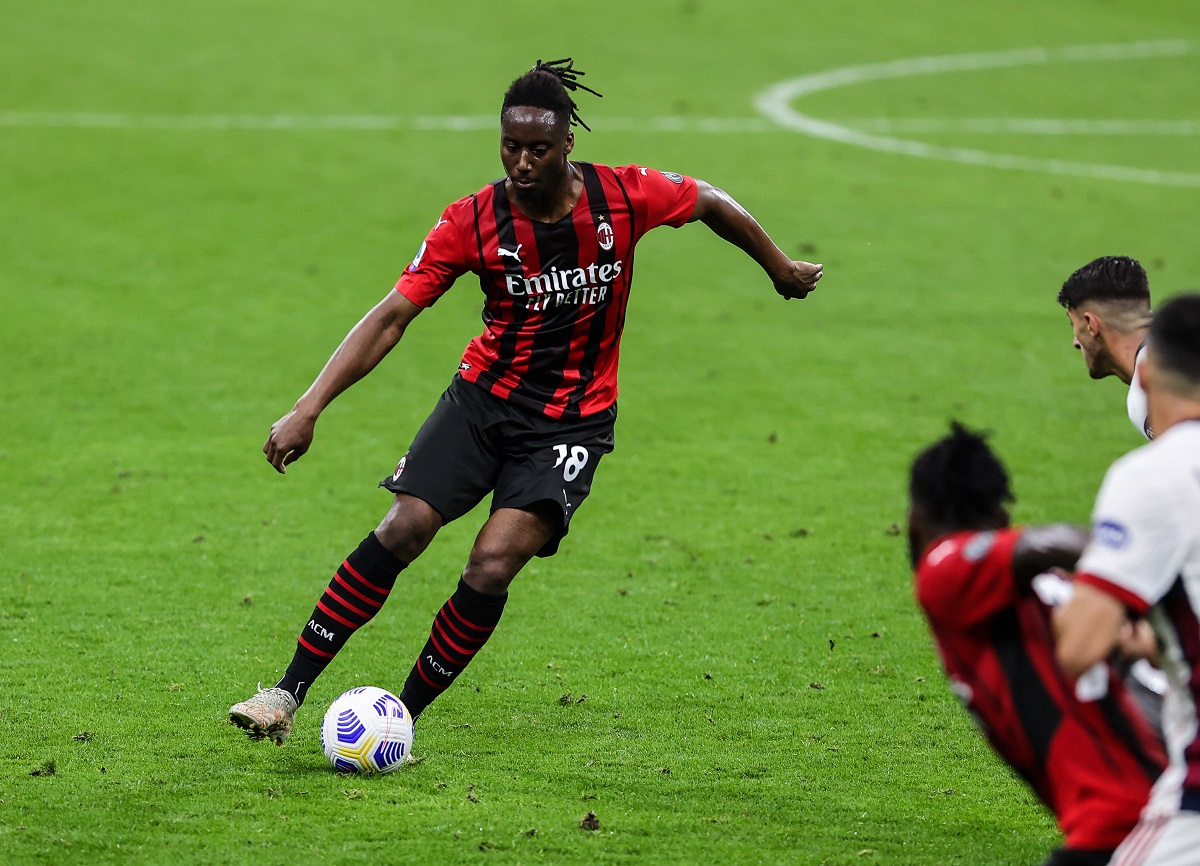 Sky: Milan have made their decision as €10m loanee will return to Torino

Soualiho Meite joined Milan during the January transfer window as an emergency solution, filling in for Ismael Bennacer who struggled with injuries. Although he wasn’t terrible, it’s been confirmed that he won’t stay.

Milan paid €500K to Torino for the loan and there was also a buy-out option of around €9m in the deal. In total, had the Rossoneri decided to redeem the midfielder, the cost would have been €10m. Not a significant investment, but not worth it either.

According to Manuele Baiocchini of Sky Italia, Paolo Maldini and Ricky Massara took the decision to send Meite back to Torino. It remains to be seen where the Frenchman will play next season, but it won’t be at Milan.

And with this decision, we can expect to see a signing for the midfield from Milan this mercato, which is already very exciting. Hopefully, they will find a good option on the market.