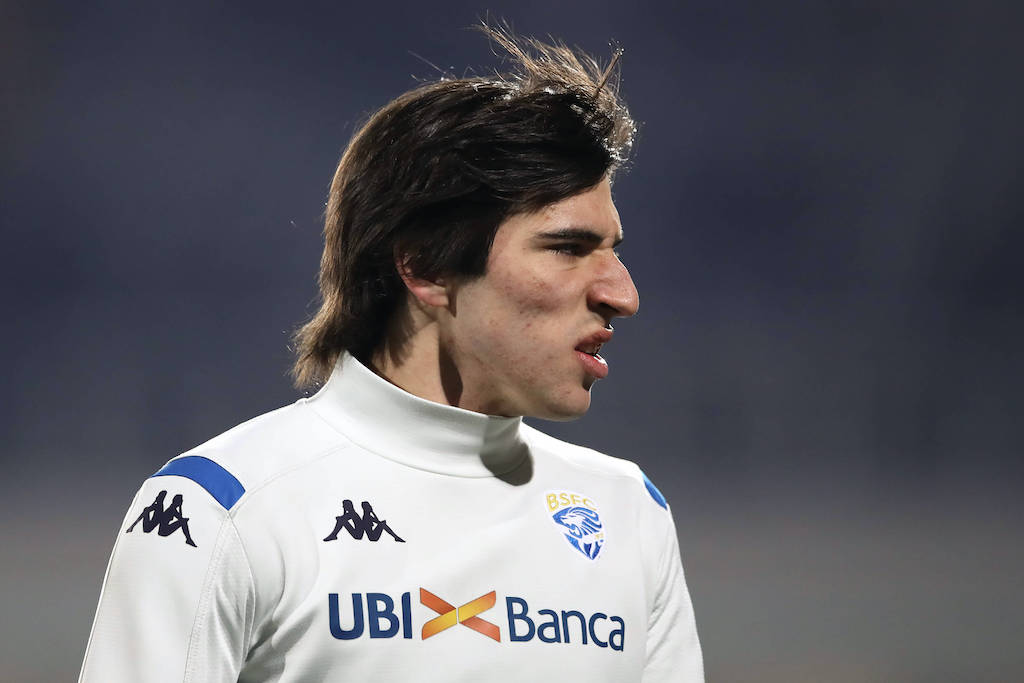 Sky: Milan have not given up on Tonali having presented official offer – the latest

AC Milan have not given up on their hope of signing Sandro Tonali from Brescia this summer and have made an offer, a report claims.

There has been constant speculation suggesting that Milan are serious about landing the 20-year-old midfielder, who is a boyhood fan of the club and idolises Rossoneri icon Gennaro Gattuso.

For weeks though it has seemed as if city rivals Inter are in pole position to land him and simply needed to agree a deal with Brescia having received the approval of the player.

However, Gianluca Di Marzio has told Sky (via MilanNews) that Milan have returned to Tonali in recent days, taking advantage of the fact that Inter has not yet closed a deal.

The Rossoneri management presented an official offer to Cellino of a paid loan with the option to buy. President Cellino said no, but Milan want to try and see if they can stun their rivals.

Having solved their coaching issue though with Antonio Conte staying on, the Nerazzurri could prepare the blitz for an agreement with Brescia from Wednesday.