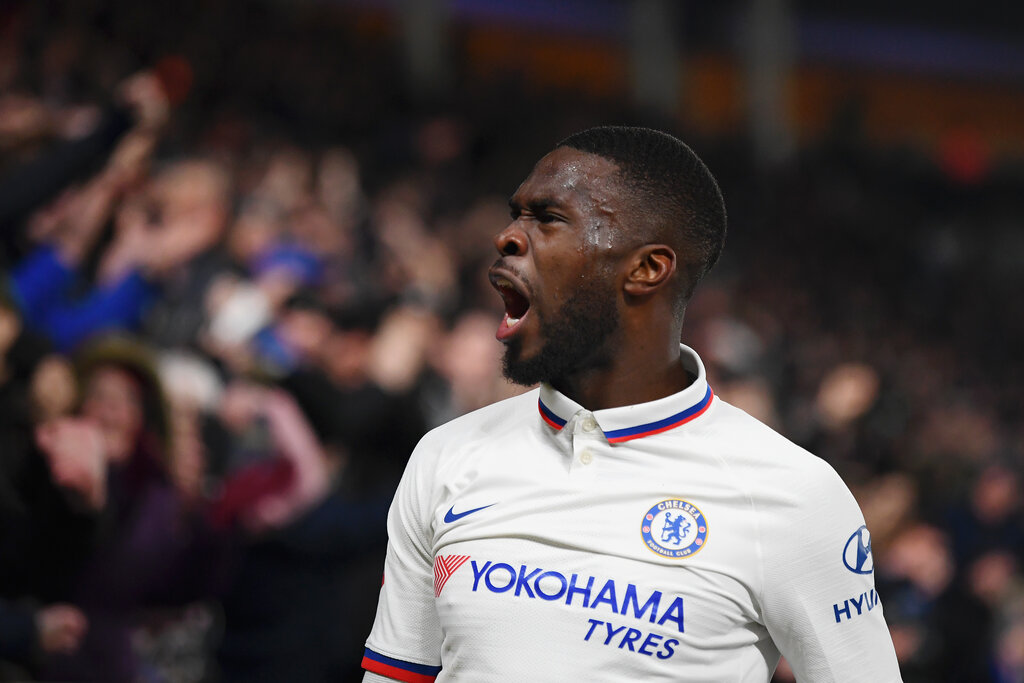 Sky: Milan have secured signing of Chelsea outcast – why they are waiting

Milan are looking to bring in a centre-back this transfer window and several names have been mentioned in the media. Mohamed Simakan, above all, but the Rossoneri could end up with another defender instead.

As reported by Gianluca Di Marzio (via MilanNews), speaking live on Sky Italia this evening, the Rossoneri have identified an alternative to Simakan. The latter has sustained an injury that will keep him out for around two months, hence the new target.

The player in question is Fikayo Tomori, who has only made one appearance for Chelsea this season. Milan will have to decide whether to wait for Simakan or move ahead with the English centre-back, who has been secured by the club already.

It remains to be seen what the formula of the deal would be, perhaps a loan. Either way, it’s clear that the Rossoneri are doing everything they can to reinforce the defence, wanting to remain at the top of the Serie A standings.

READ MORE: Pioli insists he can ‘only be satisfied’ after shootout win and declares: “We still showed quality”