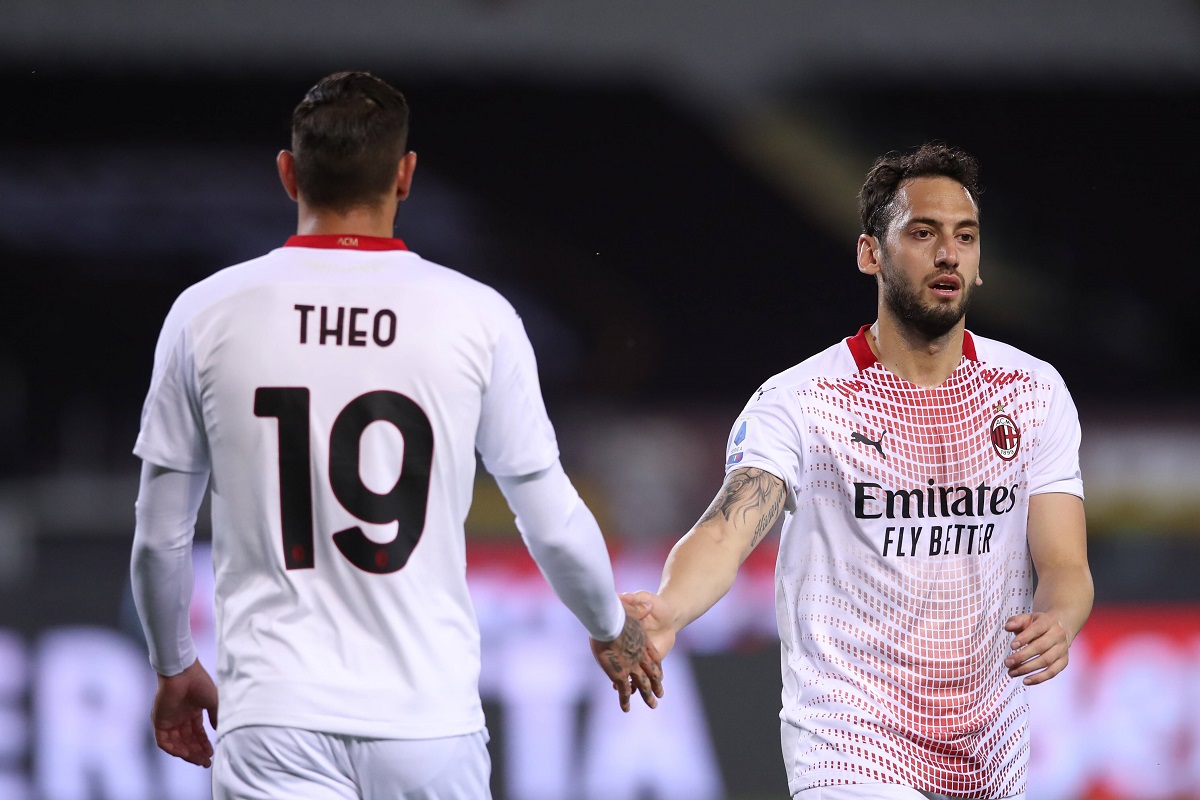 AC Milan have resumed talks with Hakan Calhanoglu over the renewal of his contract, according to reports.

With his deal set to expire at the end of next month, many sources have reported that Calhanoglu’s time at Milan is all set to come to an end with no response having arrived to the offer currently on the table from Paolo Maldini and co. plus nothing to suggest positive progress is being made towards an eventual agreement.

Sky Italia (via MlanNews) reports that attempts are being made to reopen the renewal talks between Milan and Calhanoglu. In the last few hours there was a positive between the parties with a last attempt to extend the relationship between the Turkey international and the Rossoneri. Milan expect a response in a short time – a week at the latest – otherwise it seems the relationship will definitively end.