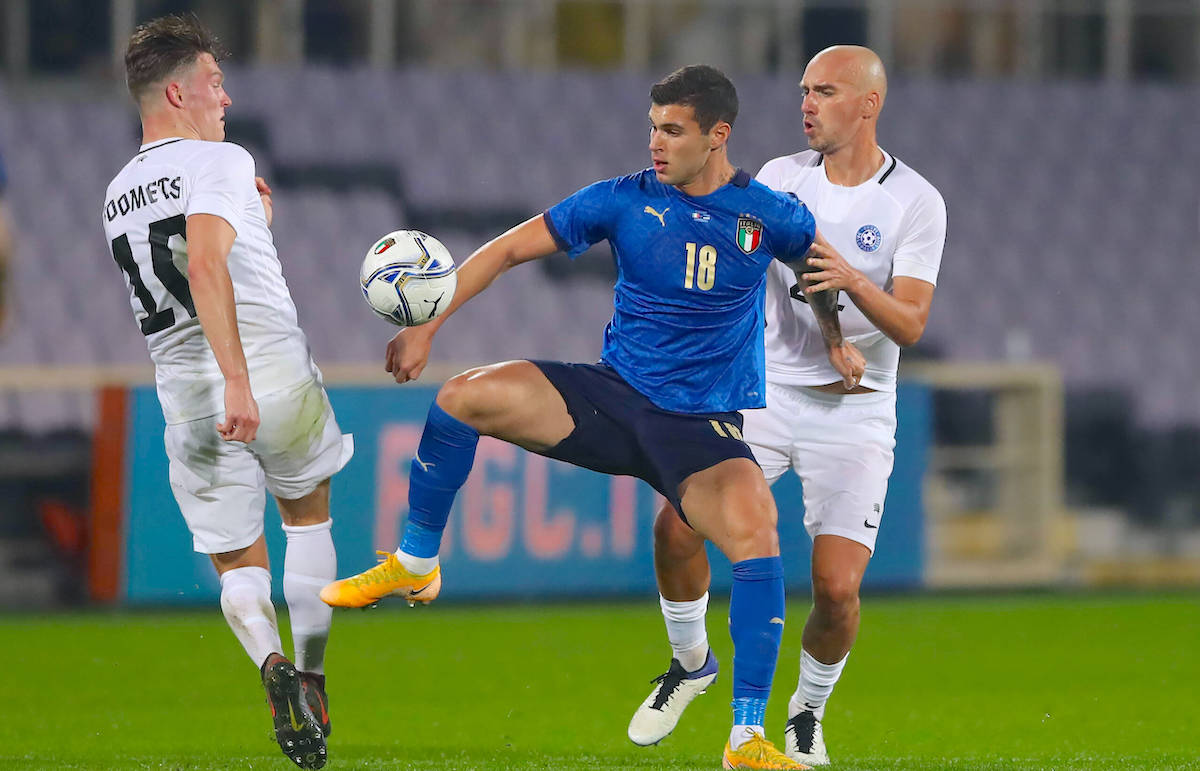 AC Milan have held talks over the signing of striker Pietro Pellegri with French side AS Monaco, according to the latest reports.

After rumours earlier in the day linking Pellegri with a return to Italy, Sky (via MilanPosts) are reporting that Milan will try to get the 20-year-old on loan with the option to buy. One of the main motivations behind this move is due to Zlatan Ibrahimovic’s medical condition, given he will turn 40 next season and is still recovering after the knee surgery he had in June.

Today there was contact between the player and Rossoneri management over a potential deal, suggesting that the interest is very much concrete and there could be some upcoming developments.

Pellegri made his Serie A debut at the age of 15 years and 280 days back in Francesco Totti’s last game, and a goal in that – plus a brace against Lazio – earned him a €31m move to Monaco back in 2018, but he has been tormented by muscle problems since.

READ MORE: The two ways Milan could line up with new signing Florenzi in the team