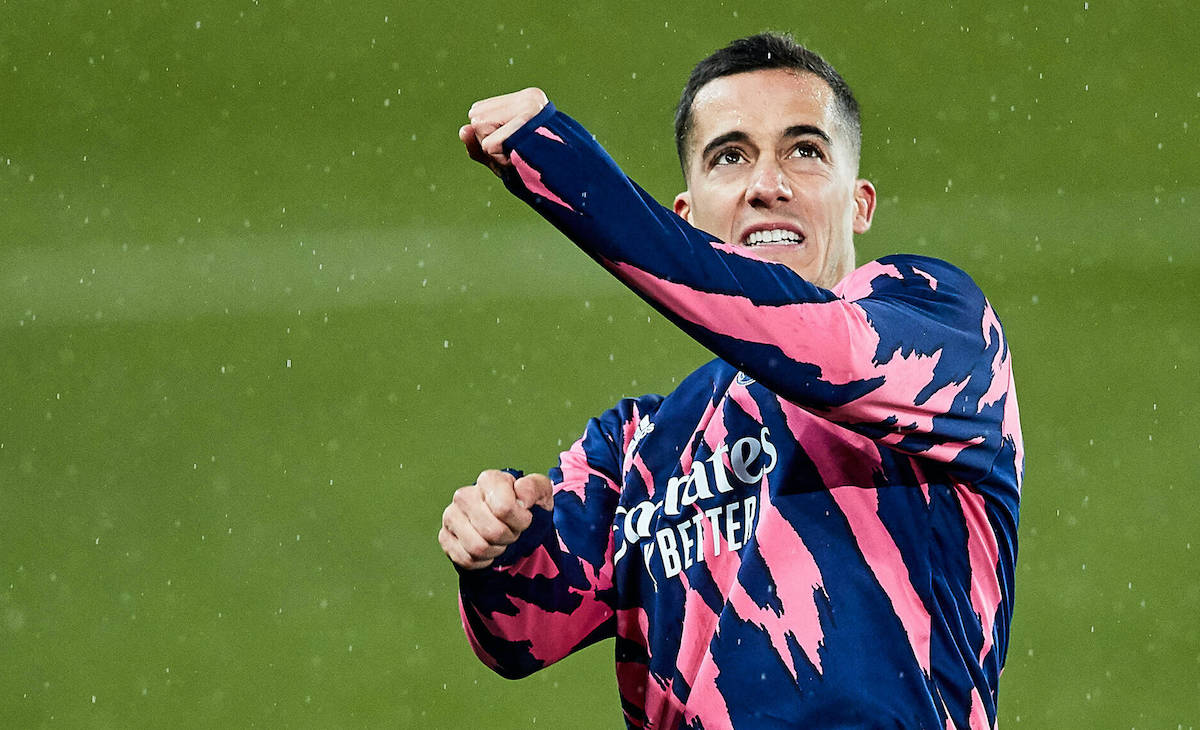 AC Milan are in frequent contacts with Real Madrid winger Lucas Vazquez over the possibility of a summer move, according to a report.

According to what Gianluca Di Marzio is reporting (via MilanNews), in recent weeks there have been direct contacts between Milan and Vazquez as his contract expires at the end of next month and a renewal does not seem on the cards.

However, the demands of the Spaniard are very high because he would like a contract worth €7m per season, a figure considered too high by the Rossoneri management, who in any case are following the situation from afar with interest. Vazquez is also followed by Bayern Munich, however the player has not yet completely closed to the idea of a renewal with Real Madrid.

Vazquez is a versatile player who can play either as a right winger, a wing-back or even as a right-back if necessary.