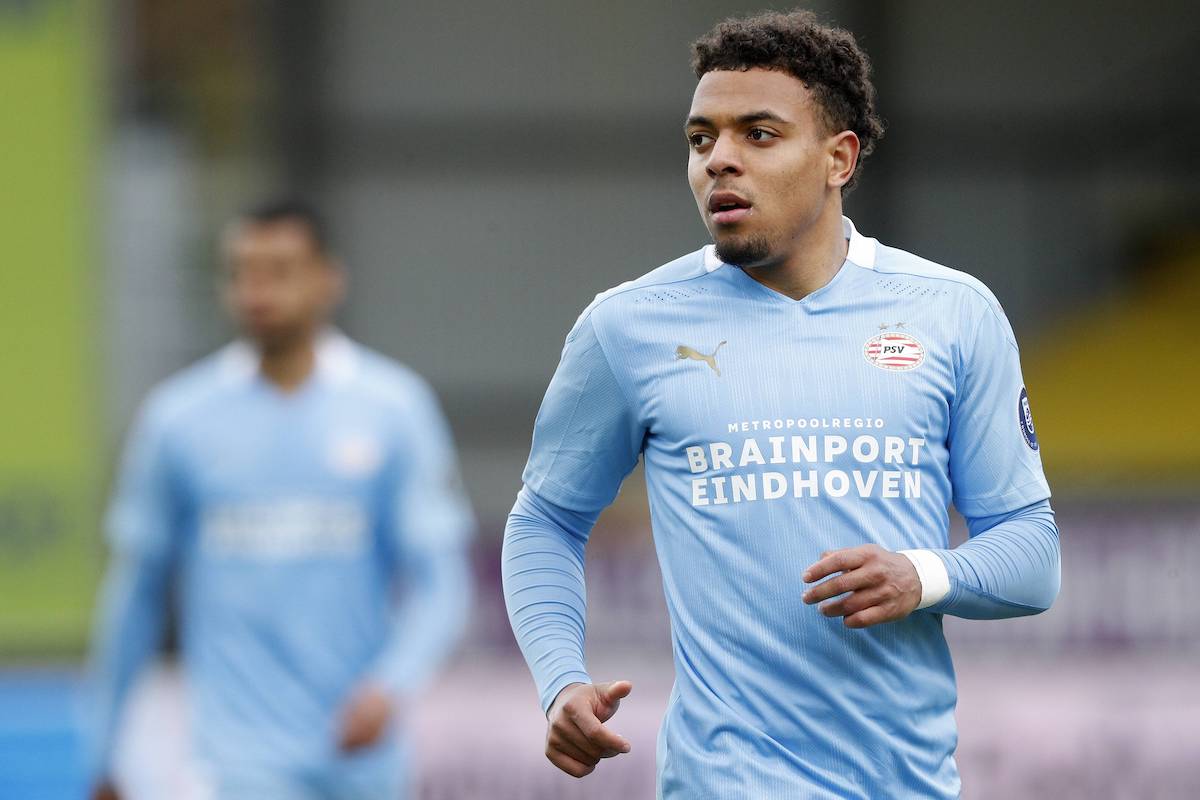 AC Milan are in the market for a new striker to support Zlatan Ibrahimovic ahead of next season, and Sky Italia reports that there are three names on the wish list.

MilanNews recently reported that the announcement of Ibrahimovic’s renewal is imminent. Milan want to secure their return to the Champions League with a top four finish and move forward into next season, and they will do so by keeping their champion, the man who in a year and a half changed the present and future of the club.

Sky Italia (via MilanPress) report that Ibrahimovic is very close to renewing for another year with the Rossoneri and the signature should arrive either today or tomorrow. Another striker signing cannot be excluded though, and there are three targets in the pipeline.

The broadcaster reports that Fiorentina’s Dusan Vlahovic, Torino’s Andrea Belotti and PSV Eindhoven’s Donyell Malen the three targets. The Serbian is valued at €40m, while the other two are valued at around the €30m mark.