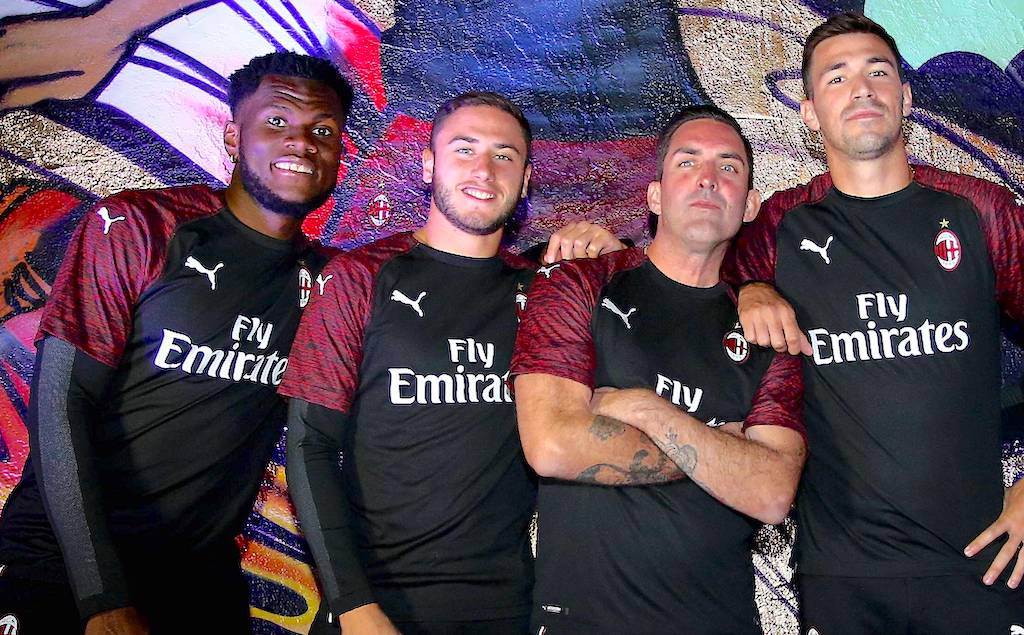 Sky: Milan in talks over renewals for three players with contracts expiring in 2022 – the details

The AC Milan management are not just thinking about the renewal of two stars whose contracts expire in June 2021, but also about those on deals until 2022.

According to what journalist Manuele Baiocchini has told Sky Italia (via MilanNews), the Rossoneri hierarchy have learnt their lesson regarding the time constraints they now find themselves in with the renewals of Gianluigi Donnarumma and Hakan Calhanoglu, who each have eight months left on their contracts.

As a result, Milan will also focus on new contracts for players who will expire in 2022. Among these are the names of Alessio Romagnoli, Davide Calabria and Franck Kessie with whom Milan have begun talks to extend their deals.

There have been talks with Calabria for some time as he still has the salary that he had as a young player, while Romagnoli and Kessie, in particular, are important players who ask for high salaries. The talks are expected to be carried out by the Rossoneri management throughout the season.