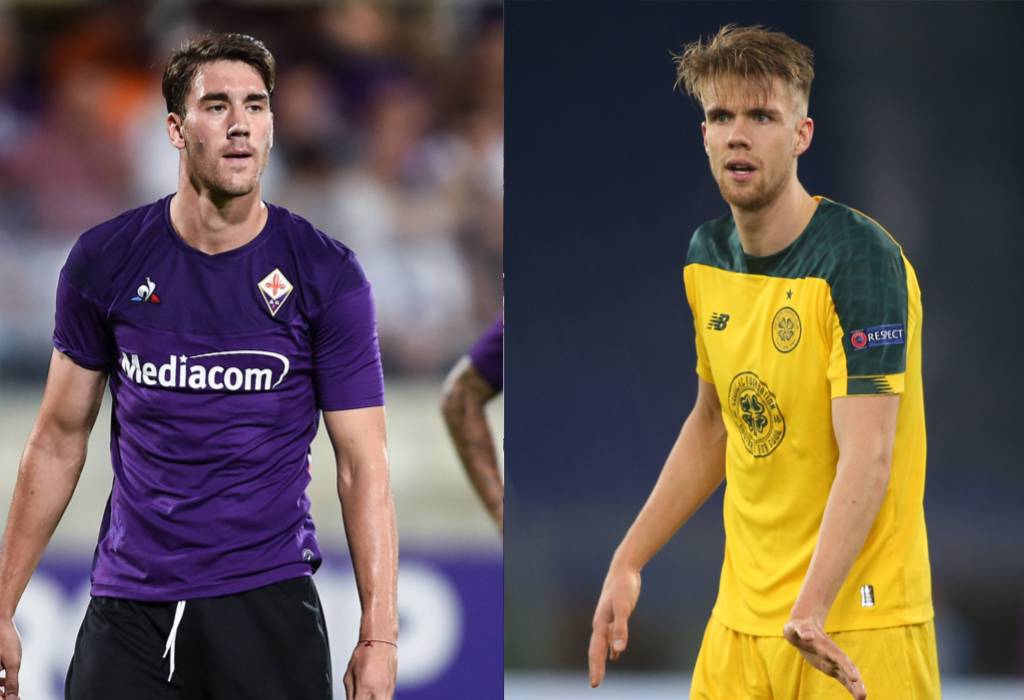 AC Milan are in talks with the agent of Celtic defender Kristoff Ajer over the possibility of a summer move, according to a report.

It is no secret that Milan are in the market for at least one new centre-back this summer amid doubts over the futures of Mateo Musacchio, Leo Duarte, the on-loan Simon Kjaer and Matteo Gabbia, who could be loaned out.

Ajer is a player who has been repeatedly linked over the past few weeks after an impressive spell in Scotland with champions Celtic, and according to Sky Italia (via MilanNews) the Rossoneri have opened talks with the agent of the 22-year-old, though no asking price has been mentioned.

Meanwhile, the outlet adds that Roma-owned forward Patrik Schick and Fiorentina star Dusan Vlahovic are two targets for the attacking department, while the is absolutely certainty that Ante Rebic and Rafael Leao will both stay into next season.