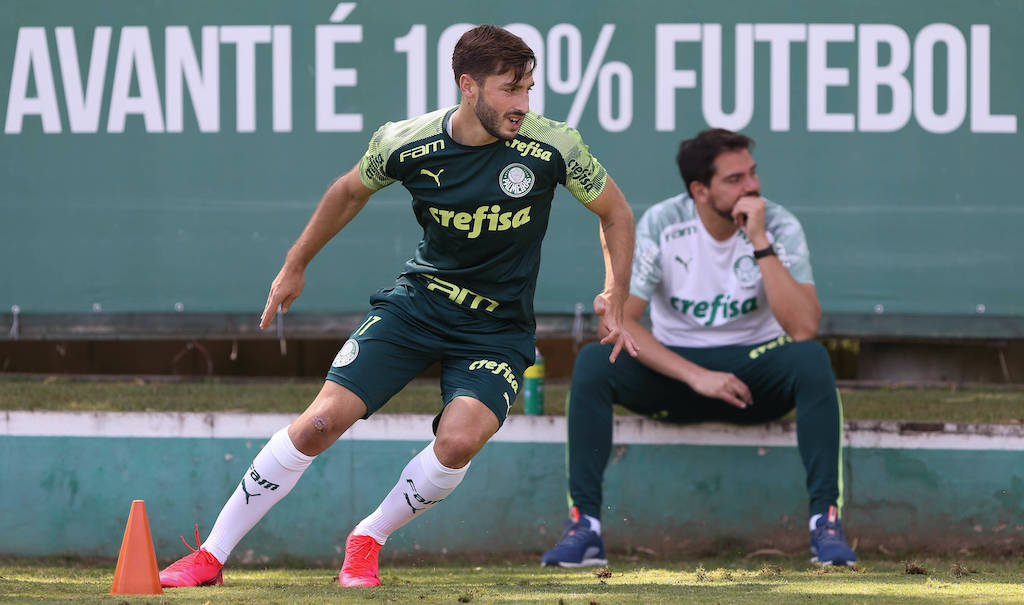 Sky: Milan in talks with Palmeiras over defender with €10m asking price set

Palmeiras have set their price for full-back Matias Vina as AC Milan continue to show an interest in signing him, a report claims.

Torino confirmed the signing of Ricardo Rodriguez on a four-year contract on Wednesday, with the player having undergone a medical in the city earlier in the day.

With Diego Laxalt also apparently in the shop window, there have been several reports suggesting the Rossoneri management are looking around for a player who could be the understudy to Theo Hernandez.

According to what is being reported by Sky Italia’s Gianluca Di Marzio, Milan are in talks with Palmeiras over Vina, who was linked with a move to the San Siro in January but chose the Brazilian side instead.

Palmeiras are apparently asking for €10million to sell the Uruguayan and Milan are trying to lower that price, considering the 22-year-old has made just eight appearances since his move (as per Transfermarkt).