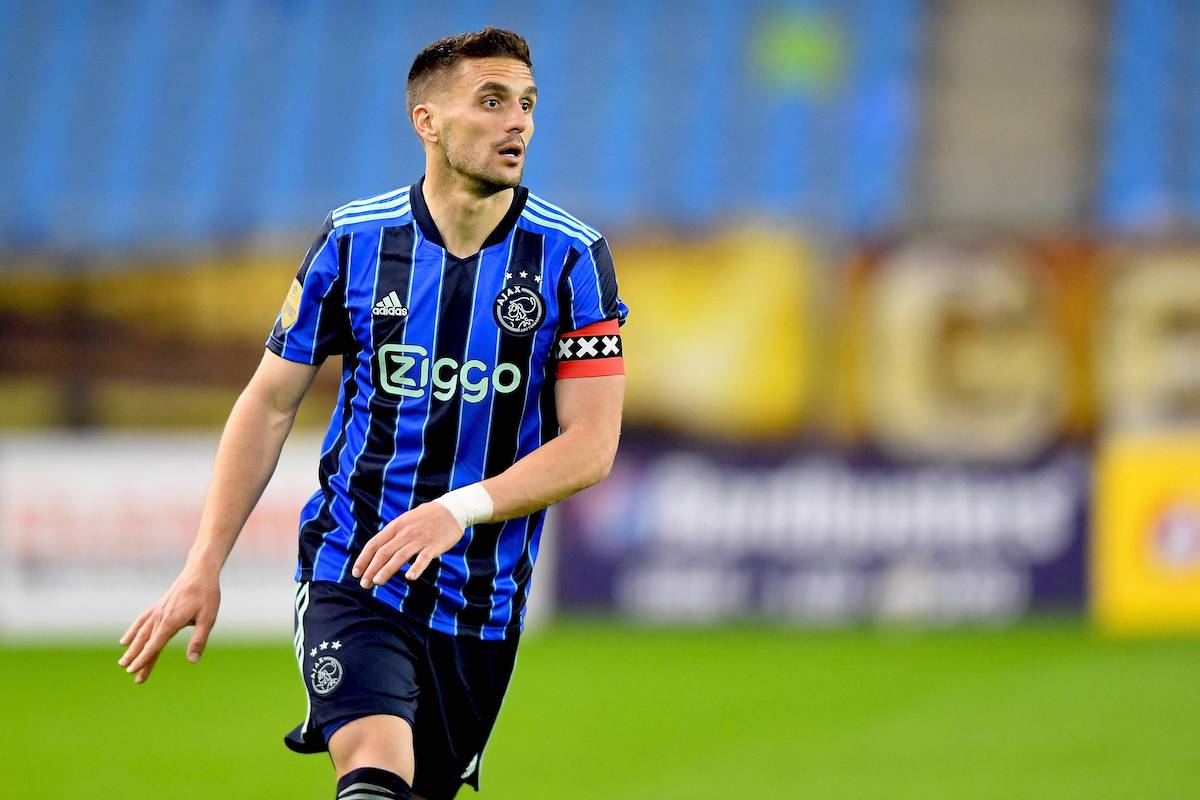 AC Milan are seriously considering a concrete move to sign Dusan Tadic from Ajax and the player would be happy to join, according to a report.

Calciomercato.com reported yesterday that the directors have a long list of potential targets and one of the candidates for the role is Dusan Tadic. Milan are thinking about him and have initiated contacts with Ajax to probe the ground for a transfer.

Now, Gianluca Di Marzio has confirmed these rumours during his latest for Sky Italia (via MilanNews), as he spoke of Milan’s interest in Tadic. He reports that Milan are thinking seriously about signing the Serbia international who, despite being 32, is a player who can play in all attacking roles.

The contacts are there, but for now they are only with the player who would gladly come to Milan. The feasibility of the operation must be understood, but Milan seem willing to go forward with the deal and Tadic could be the surprise in attack.

Last season, Tadic scored 14 goals and added 17 assists in 34 league appearances for the Amsterdam club, and netted a further 7 goals across other competitions. He has 76 goals and 70 assists in 149 games for Ajax overall.