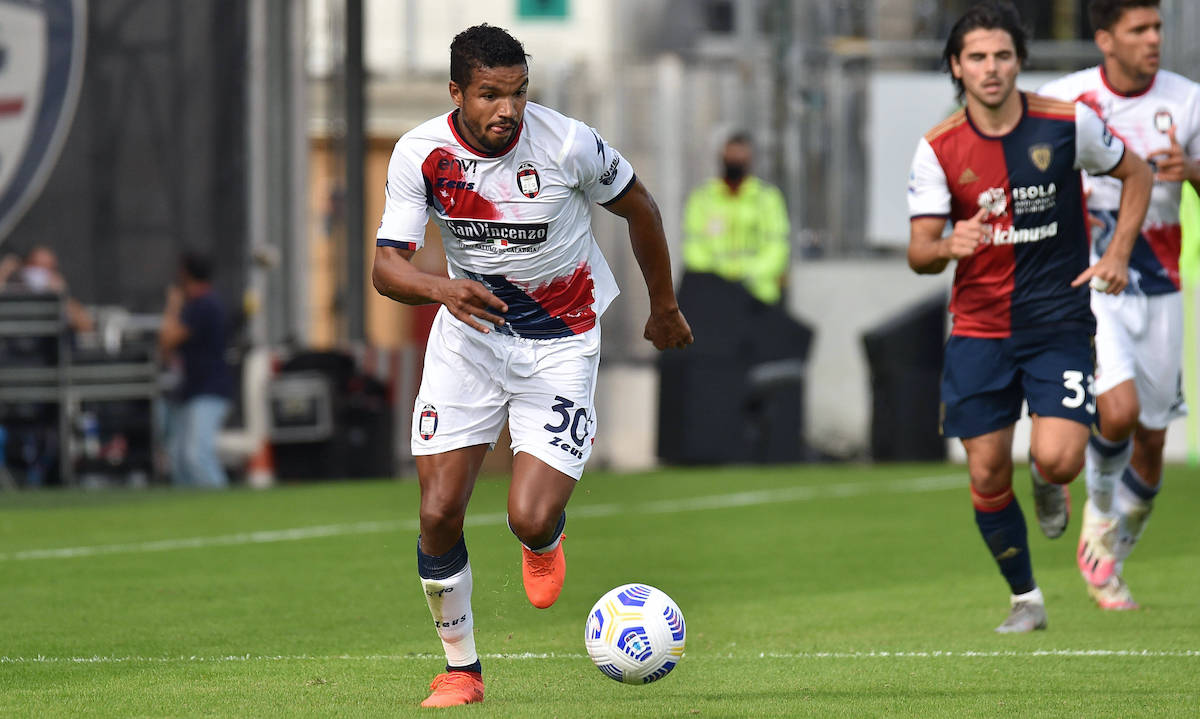 AC Milan are set for a meeting with Crotone to try and sign winger Junior Messias before the deadline, according to a report.

Milan have been forced to look at other targets as the talks between Milan and Brest for the transfer of Romain Faivre broke down. As MilanNews reported, the deal became difficult because of the risky move by the player not to show up for the meeting on Friday afternoon to leave for Strasbourg, which angered Brest.

The second reason was economic as Brest dropped their price from €18m to €15m and no further, but Milan made a first offer of €10m then increased to €12m plus €3m in bonuses which was not enough.

According to what is being reported by Gianluca Di Marzio for Sky (via MilanNews) there will soon be a meeting between Milan and Crotone to close a deal for Junior Messias, who is an alternative target.

The Rossoneri would like to seal a loan deal with an obligation to buy for the Brazilian, who scored 9 goals for Crotone last season as they were relegated to Serie B. Sky’s Manuele Baiocchini reports that talks will be held during the night to close the deal.