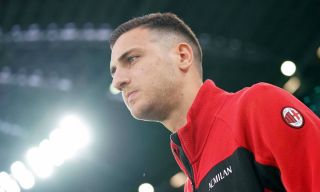 Sky: Milan insist on signing Dalot but have Real Madrid and Spurs duo as plan B

Milan want to bring back Diogo Dalot. The full-back spent last season on loan with the club and did well enough to impress the management, who are now working to extend his stay for at least one more season.

According to Manuele Baiocchini of Sky Italia, as cited by MilanNews, the Rossoneri are very keen on bringing back Dalot from Man Utd. The Portuguese youngster can play on both sides and is liked by the management.

However, should they fail to convince the English side, then they will make a move for either Alvaro Odriozola (Real Madrid) and Serge Aurier (Tottenham). The latter has been on the Rossoneri’s radar for quite some time now.

As for the Spaniard, it seems Real Madrid will let him leave on loan and this would be perfect for Milan. The whole stalemate with Man Utd is because they aren’t open to a loan with an option to buy, but rather would like an obligation. 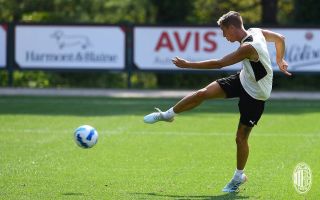 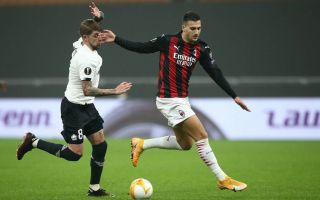