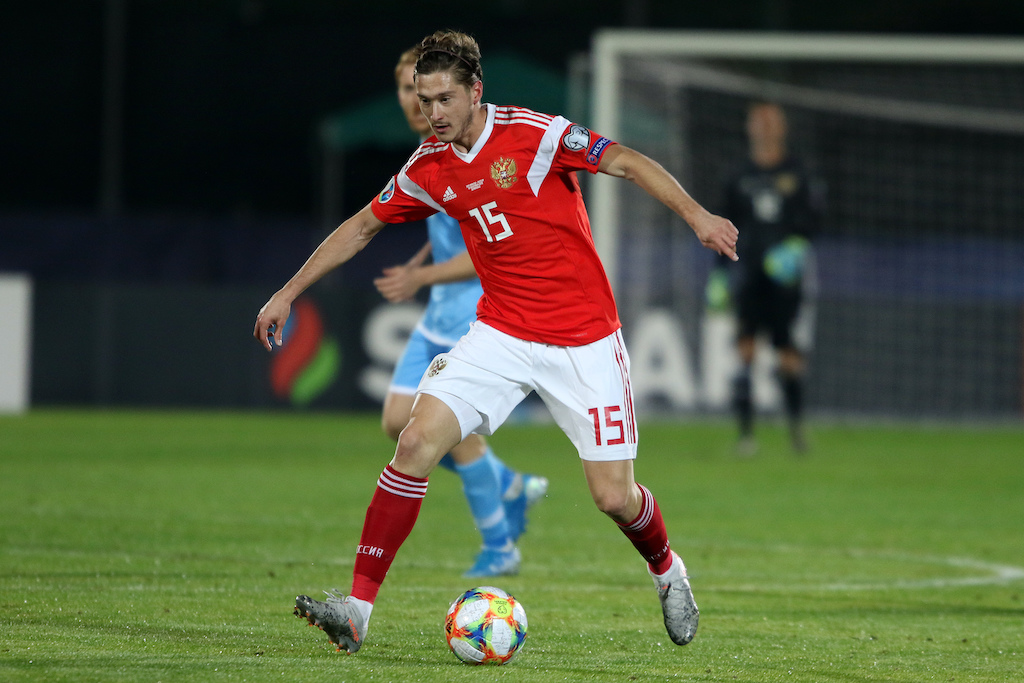 Sky: Milan interested in Russia international on one condition; midfielder in talks with Betis

AC Milan are interested in the idea of a move for Lokomotiv Moscow star Aleksey Miranchuk but only under certain conditions, a report claims.

Miranchuk plays as an attacking midfielder and has amassed 12 goals and five assists in 26 appearances in all competitions so far this season for Lokomotiv, and both Sky Italia and MilanNews have confirmed that the Rossoneri are keeping an eye on the Russia international in recent weeks.

According to what was reported by Sky on Monday night (via MilanNews), Miranchuk is a player that Milan could choose to pursue this summer, if the opportunity is right.

In particular, the outlet claims that the Rossoneri would be open to doing a deal if they could send Ricardo Rodriguez the other way as part of it, given the Swiss international has returned from his loan with PSV Eindhoven and doesn’t have a future in Milano.

Meanwhile, Sky add that Lucas Biglia will definitely leave once his contract ends, and that Real Betis have begun contacts with his entourage.