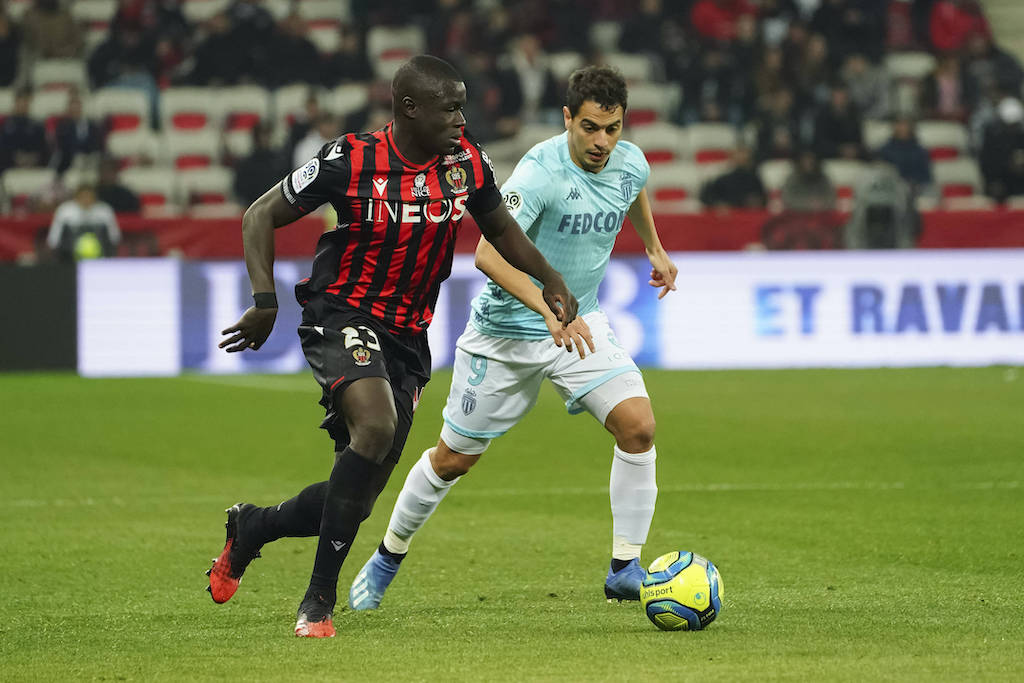 AC Milan are one of the clubs who have set their sights on OGC Nice defender Malang Sarr, according to a report.

The talented France U21 international is out of contract on June 30 which means he would be available on a free transfer, and the Rossoneri have joined the hunt to sign him.

It is no secret that Milan are after defensive reinforcements given the probable departure of Mateo Musacchio plus doubts over the futures of Leo Duarte and Simon Kjaer.

According to Sky Italia (via MilanNews), it is Malang Sarr who is the latest player that has caught the attention of the management, with the 21-year-old having established himself as a key member of the starting XI making 20 appearances across all competitions this season.

FCInternews recently claimed that Inter, Lazio Eintracht Frankfurt, Lyon, West Ham and Newcastle are all interested in the defender, who can also play left-back if needed.