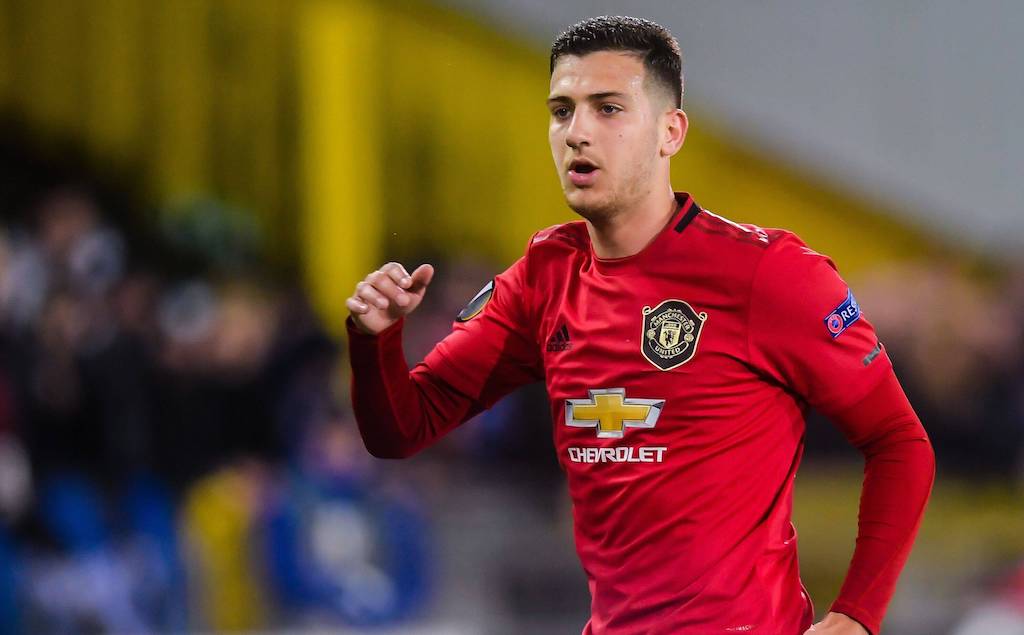 AC Milan have made an offer for Manchester United right-back Diogo Dalot, according to a report, but so far it is unsatisfactory.

Milan went into the summer window with right-back seemingly a position that they needed to strengthen in given the problems that Davide Calabria and Andrea Conti had in that spot.

However, the reassuring performances of Calabria in preseason and to start the competitive campaign – plus the signing of Pierre Kalulu from Lyon – has bolstered the department leading to suggestions a signing may not arrive.

Nonetheless, over the past few days there have been links with the likes of Max Aarons from Norwich City and Serge Aurier of Tottenham, suggesting the management are still on the lookout for opportunities in that department.

According to a report from Sky Italia, Milan have an offer for Diogo Dalot of Manchester United on the basis of a loan with option to buy. However, the Premier League club only want to sell him outright at present.