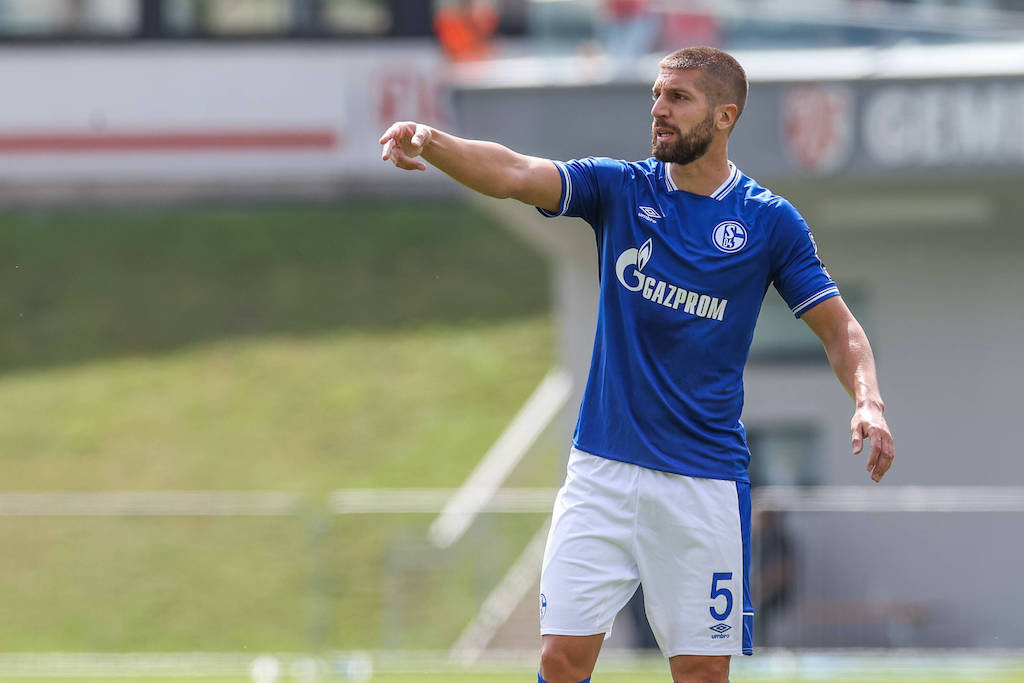 AC Milan have held contacts over the signing of centre-back Matija Nastasic from Schalke, according to a report.

Among the names most frequently linked have been Fiorentina’s Nikola Milenkovic and Kristoffer Ajer of Celtic, but Paolo Maldini denied that they are players that the management are working on during his interview with Sky on Monday night.

According to the latest from Sky’s Gianluca Di Marzio (via MilanLive), the Rossoneri have had contacts for Matija Nastasic of Schalke, formerly of Fiorentina and Manchester City.

His agent is Fali Ramadani, a figure often in contact with Maldini and Massara for Milenkovic but also for the permanent signing of Ante Rebic.

It is necessary to understand if the Bundesliga side are open to the formula Milan want: a loan with option to buy. Nastasic is an interesting profile because he is not too old (27) and he knows the Italian league.