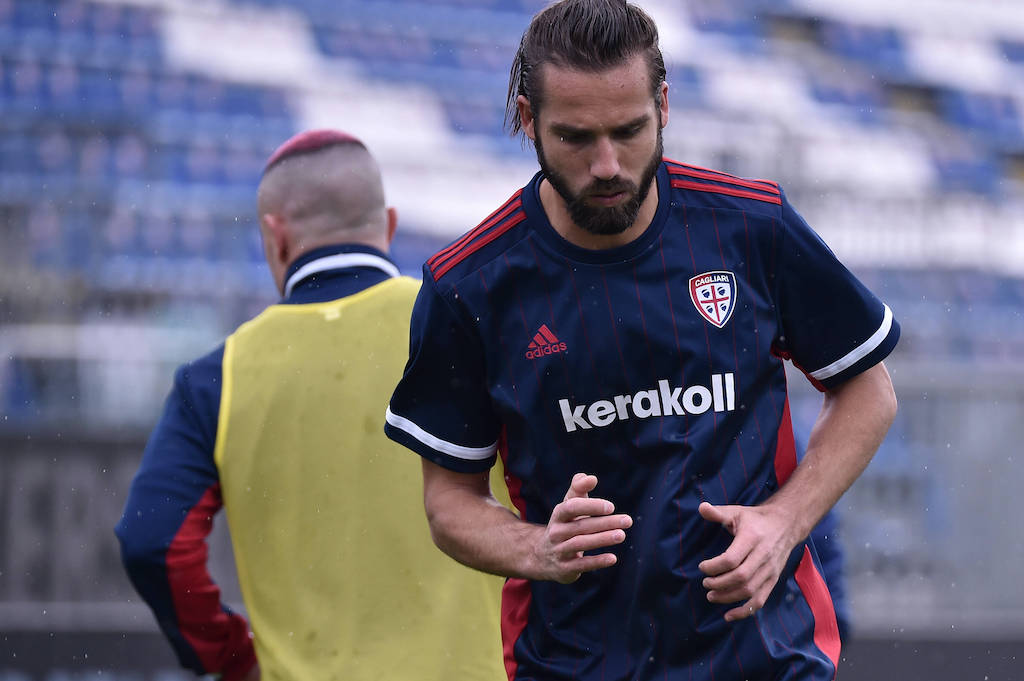 AC Milan met with the agent of Leonardo Pavoletti on Monday, it is claims, with the possibility of a move for the Cagliari striker discussed.

Despite the constant denials from the management publicly about the idea of going for a striker, speculation continues to persist suggesting that Paolo Maldini and co. are on the lookout for potential opportunities to sign a deputy to Zlatan Ibrahimovic.

According to Gianluca Di Marzio’s latest for Sky (via MilanLive), agent Giovanni Branchini was at Casa Milan on Monday and he represents a centre-forward who is attracting the interest of Milan in Leonardo Pavoletti.

At Cagliari he is not a starter given that Giovanni Simeone is preferred, and in the meeting at the club’s headquarters his situation was talked about. Maldini and Massara would like to avoid the purchase of a new striker and they will decide in the next few days what to do, especially depending on how Ibrahimovic’s recovery from injury will go.

Pavoletti has one goal in 15 Serie A appearances for the Sardinian side so far this season.