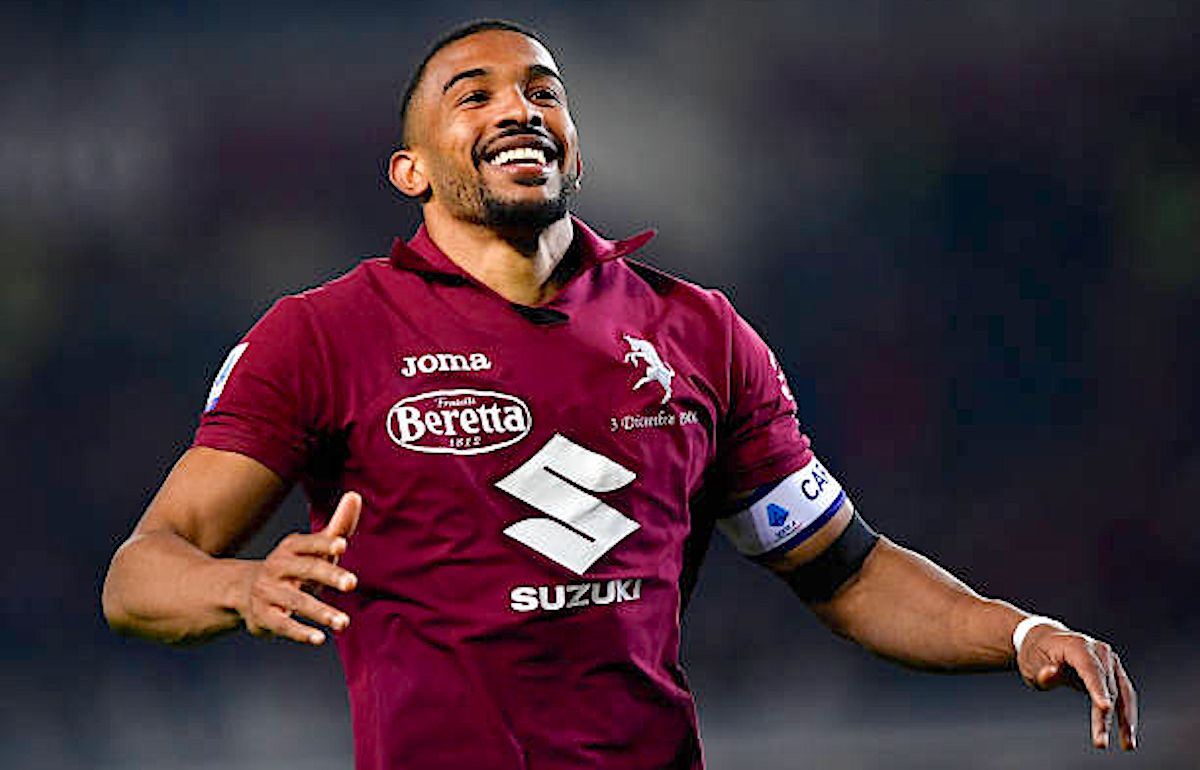 Sky: Milan and Napoli also set for a market battle as both target Lille and Torino defenders

AC Milan and Napoli will take to the field as rivals tonight battling for three points but they are also chasing two of the same transfer targets too, a report claims.

According to the latest from Sky (via MilanNews), both Milan and Napoli know that they need to sign a central defender in January after Simon Kjaer’s serious injury and the farewell of Kostas Manolas who will complete a move to Olympiacos when the window officially opens.

The two clubs will face off at the San Siro tonight and will go head to head in the mercato as they both have their eyes on Bremer of Torino and Sven Botman of Lille. However, both the Granata and the Ligue 1 champions do not want to give up their best central defenders so Milan and Napoli face a real battle to convince either of them to sell.

READ MORE: The four key battles that could win or lose the game for Milan against Napoli