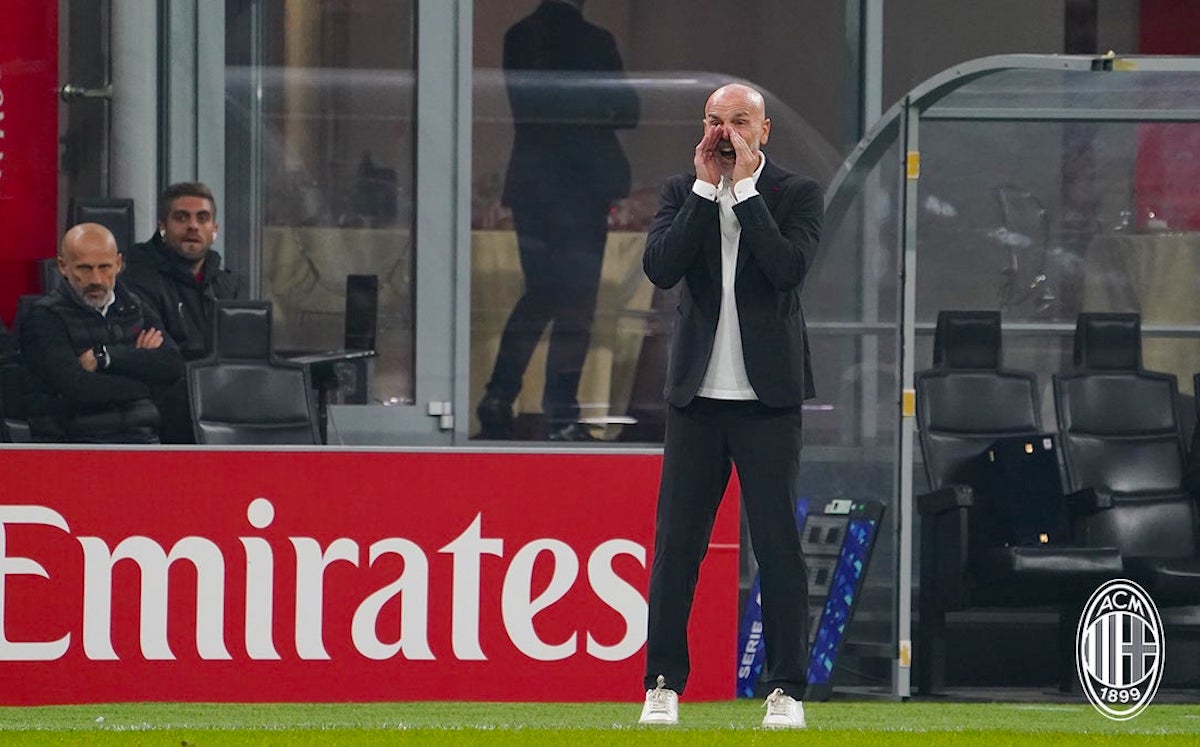 Sky: Milan will have ‘no issues’ extending Pioli’s deal – the salary raise he should get

AC Milan will have no problems finding an agreement with head coach Stefano Pioli over the extension of his contract, according to a report.

Manuele Baiocchini gave an update to Sky Italia (via MilanNews) on the contract situation surrounding the Rossoneri’s head coach and he confirmed Milan are working on this renewal of his deal and there should be ‘no issue’.

All that remains is for everything to be put in black and white and for Pioli to sign the contract, and the talks have been straightforward because there is great harmony between Pioli directors Ricky Massara and Paolo Maldini plus the rest of the management.

If it were up to those three they would get the renewal done tonight but it will take some more small steps given that CEO Ivan Gazidis has not been well recently and the American owners Elliott Management must approve everything.

The Rossoneri want to ensure that Pioli’s contract is extended by a couple of years and he will get a pay rise to over €3m net per season.