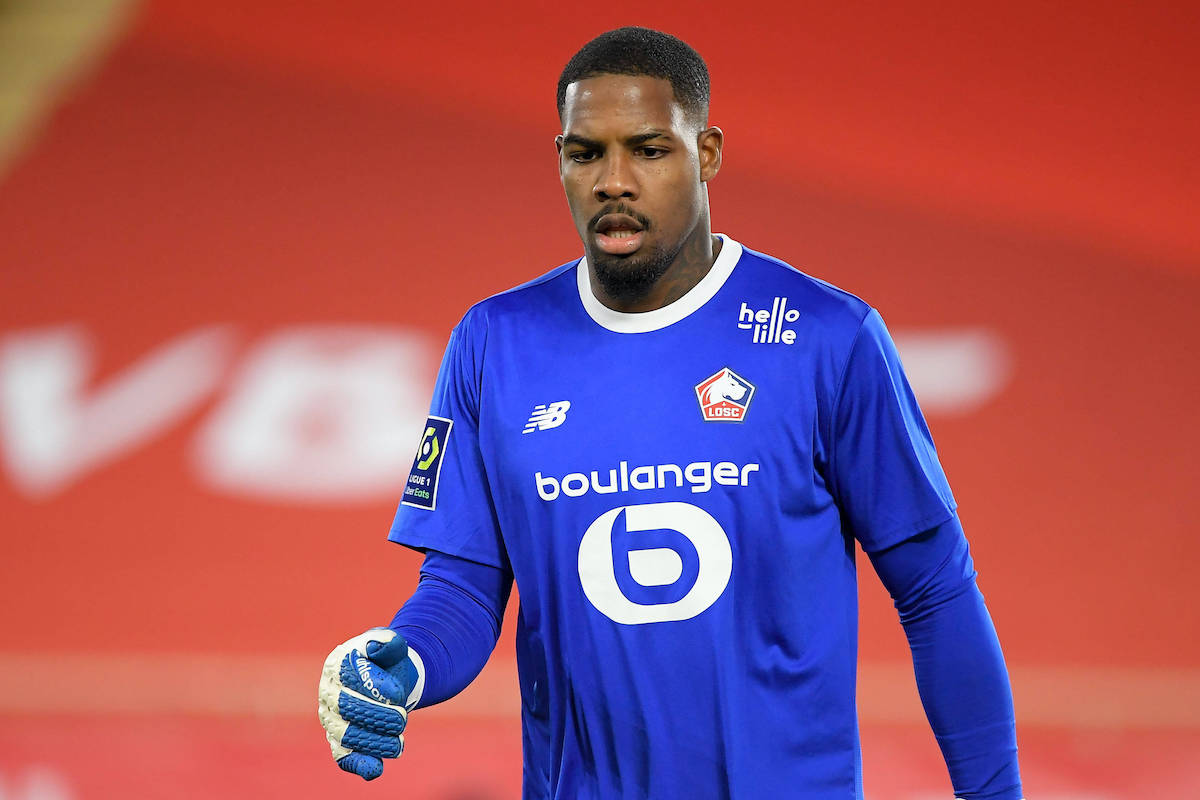 AC Milan will make their first signing of the summer imminently with Mike Maignan set to arrive from Lille, according to a report.

There has been uncertainty hanging over Gianluigi Donnarumma for months now as the 22-year-old is in the last year of his contract, with nothing suggesting that an agreement over a renewal has ever been imminent nor that talks have progressed well.

According to what Sky journalist Gianluca Di Marzio is reporting on Twitter, Milan are no longer waiting for Donnarumma as they begin to plan for next season. Di Marzio confirms that the medical visits for Maignan will begin tomorrow morning, and that the operation will cost the Rossoneri €15m including bonuses.

Maignan kept 21 clean sheets in Ligue 1 this season and was a huge part of the Lille side that ended PSG’s domestic dominance, with Les Dogues winning the league yesterday with a 2-1 win at Angers.