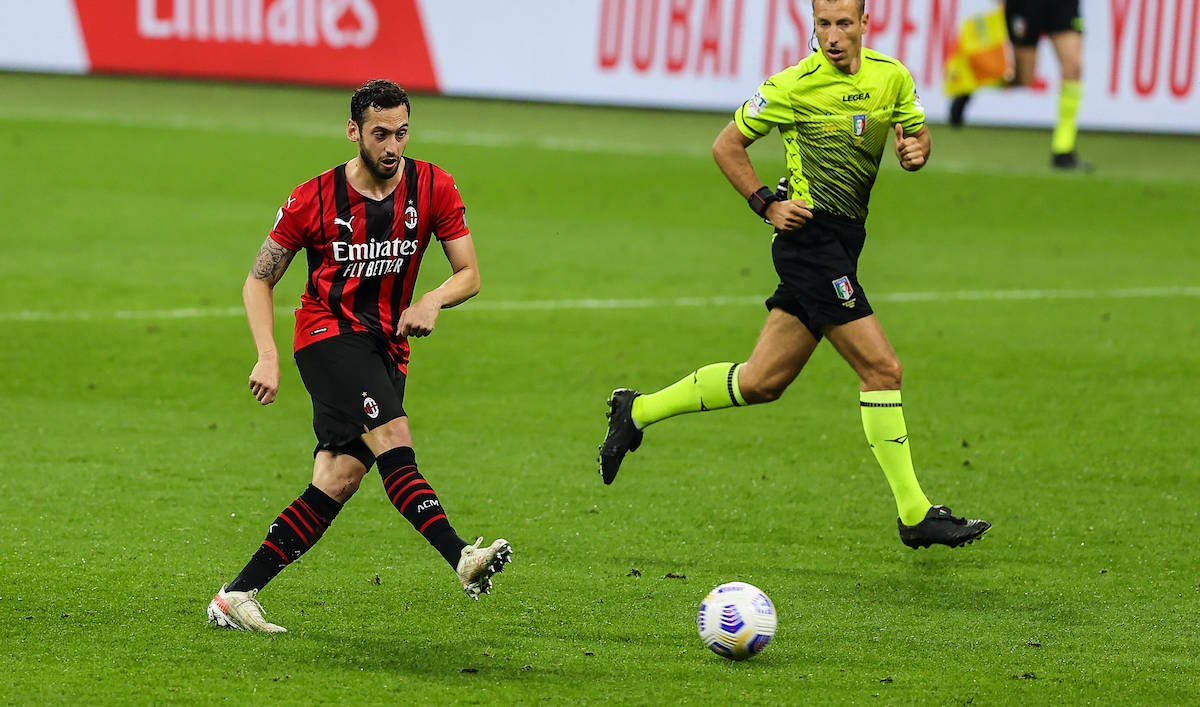 Sky: Milan not giving up on Calhanoglu renewal as offer from Qatar is unconvincing

AC Milan have not given up on the renewal of Hakan Calhanoglu as the playmaker seems unconvinced by the idea of a move to Qatar, a report claims.

According to Manuele Baiocchini of Sky (via MilanNews), the offer from Al-Duhail – where Mario Mandzukic used to play and where Medhi Benatia is now – has not fully convinced Calhanoglu, so Milan are trying to convince the Turkey international with the offer they already made, but with the certainty of the Champions League.

There is not much confidence regarding the operation but what filters is that there is some small hope of convincing Calhanoglu because at the moment he has no other offers than that of Milan and that of the Qatari club.

It remains to be seen if another team will come forward with a concrete offer for the 27-year-old, particularly before the European Championships which get started in a week.