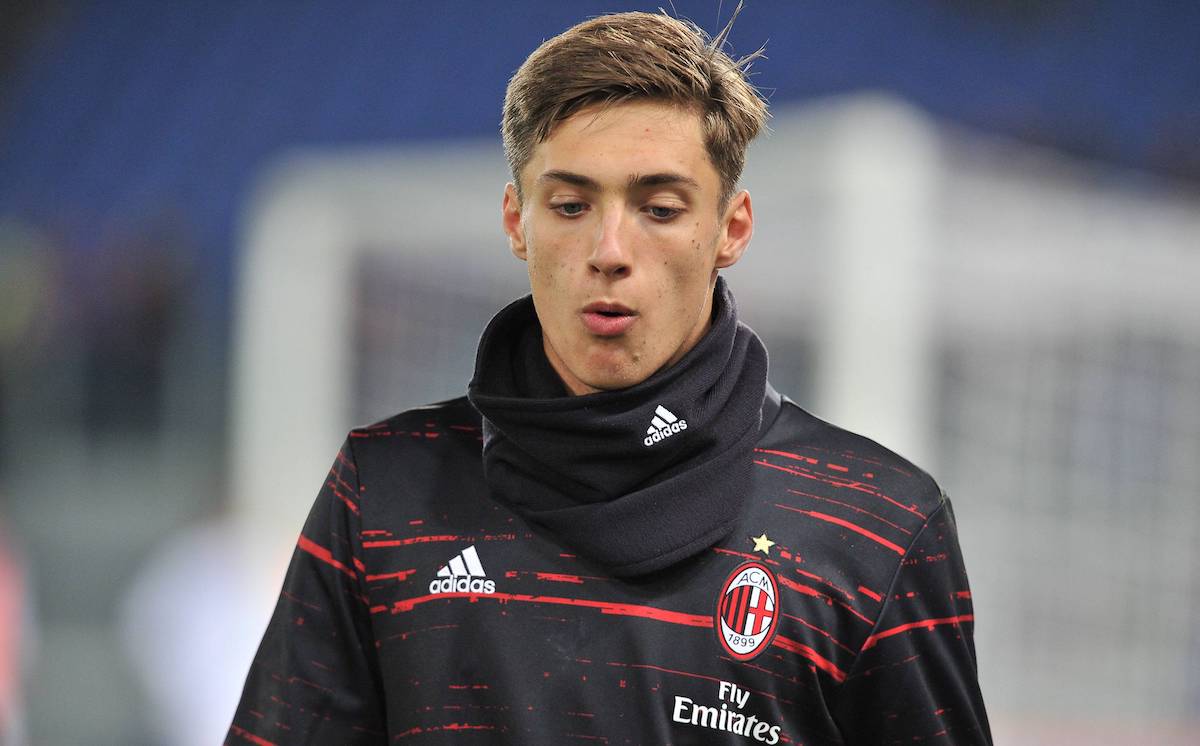 Sky: Milan on the hunt for a new goalkeeper as Primavera graduate is set for new loan

AC Milan are looking for a reinforcement in another position as they look to send a promising young talent out on loan, according to a report.

According to what Peppe Di Stefano has told Sky (via MilanNews), goalkeeper Alessandro Plizzari is ready to go on loan again and Milan are looking for a player who can replace him as the third-choice in that particular role, more specifically as a back-up to the first choice Mike Maignan and the No.2 Ciprian Tatarusanu.

As we mentioned in a recent feature, Plizzari is no longer really a Primavera prospect as he is 21 now and is at a crucial stage in his development – a stage where being the third choice goalkeeper is not ideal.

He couldlearn from Maignan and Tatarusanu, but a loan could be the right call as Andreas Jungdal in the academy is not a bad emergency third choice to have to call upon while Plizzari could secure valuable minutes.

READ MORE: Milan closing in on Conti’s replacement as €6-7m deal is being finalised