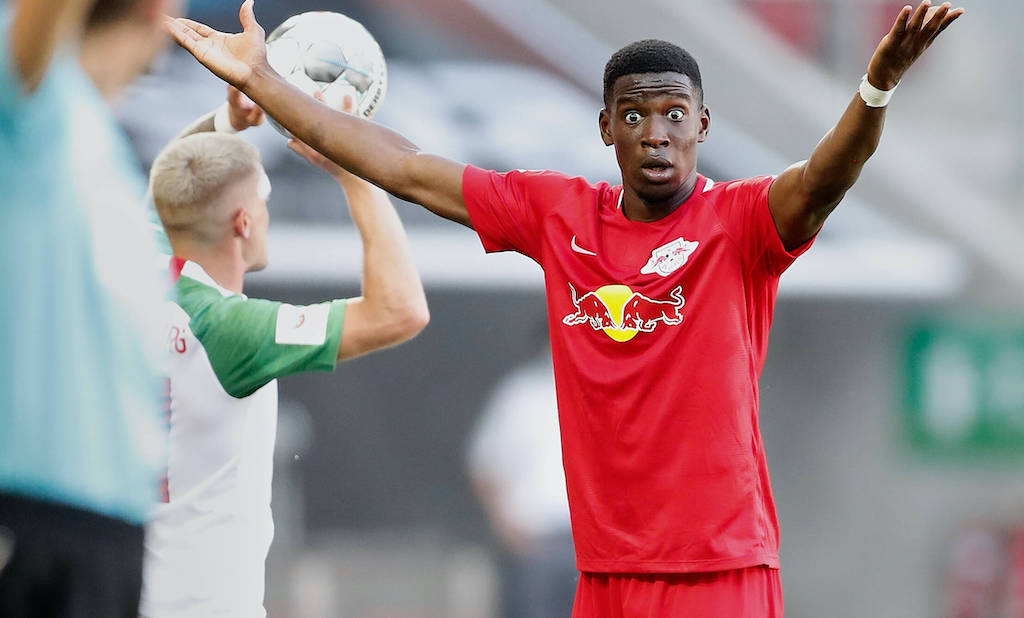 A new name has emerged as AC Milan’s pursuit of a centre-back signing has intensified, according to a report.

Milan currently only have two fit centre-backs as Alessio Romagnoli, Mateo Musacchio and Leo Duarte are all out, meaning the pursuit of reinforcements has become more desperate.

According to what Gianluca Di Marzio has told Sky (via MilanLive), the Rossoneri have opened talks for Nordi Mukiele of RB Leipzig, a 22-year-old defender who can play centre-back but also right-back.

The Bundesliga side value him at €20million and would like to sell outright. He is not considered a priority at the moment as Milan, in fact, would like to quickly close a deal for a defender on loan with option to buy.

Mukiele was bought by Leipzig in 2018 from Montpellier and has played 44 games over the last two years for the Saxony-based club. The Rossoneri have been monitoring him and asked for information, but it could be a move for late in the market.