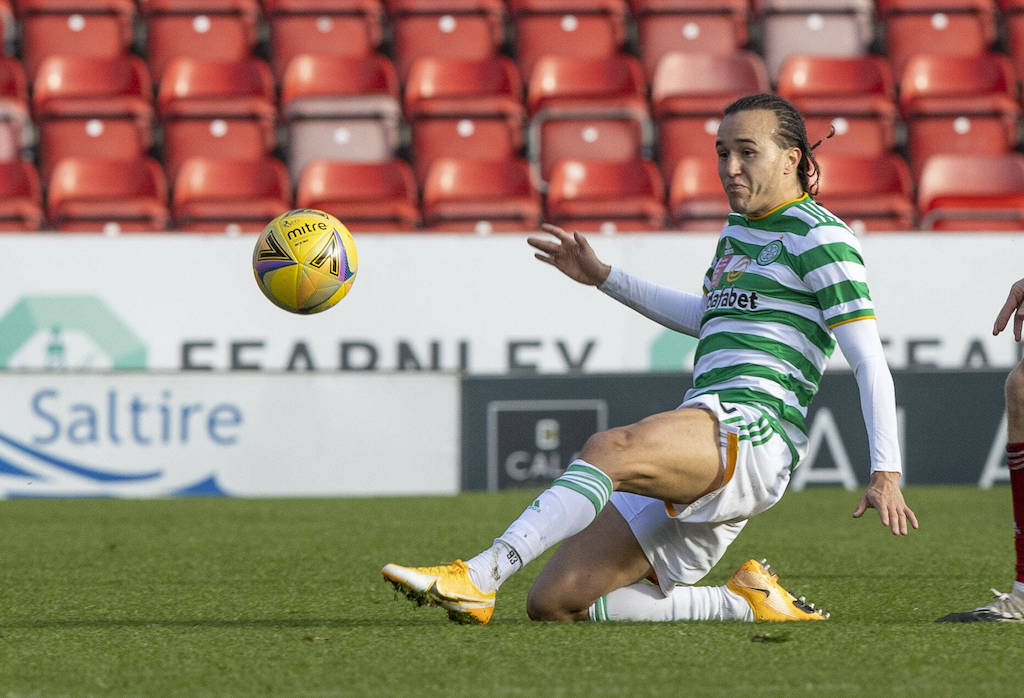 AC Milan are open to selling full-back Diego Laxalt to Celtic on a permanent basis for a fee less than they wanted in the summer, a report claims.

In the closing hours of the last summer transfer window, Celtic signed Laxalt from Milan on a season-long loan. Since then he has become important player in Neil Lennon’s squad, scoring a goal in sixteen appearances.

The Bhoys do not have an option or obligation to buy Laxalt built into the deal, so they must consider whether to make an attempt sign him outright for next season.

According to Sky Sports reporter Anthony Joseph, Laxalt could be available on a cut-price deal in the summer, and he confirms that there is no option-to-buy clause in his loan deal.

Milan valued him at £9m (around €10m) in October, but want to offload him permanently in the summer and are open to lowering their price tag.