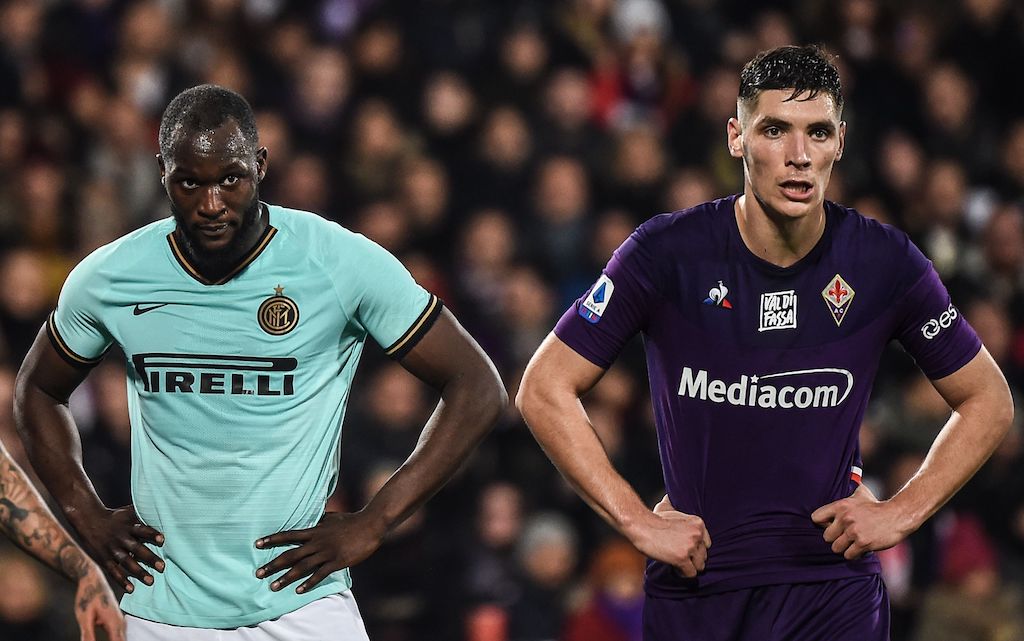 AC Milan are persisting with their attempts to sign Fiorentina defender Nikola Milenkovic, according to a report.

It is no secret that the Rossoneri are in the market for a new centre-back this summer with doubts over the future of Mateo Musacchio and Leo Duarte, the latter of whom could leave on loan.

At the moment the player who is strongest linked with a move to Milan is Fiorentina’s Nikola Milenkovic, a player Stefano Pioli worked with during his time as head coach of La Viola.

According to reports from Gianluca Di Marzio of Sky Italia (via MilanNews), Milan are not giving up on the idea of signing the Serbia international, who Fiorentina value at €40million.

The Rossoneri club wants to include Lucas Paquetà in the negotiation to bring down the cash sum required, and the fact Milenkovic has a deal until 2022 and does not want to renew could also reduce the demands.

Di Marzio adds that Milan are also insisting on the return of Tiemoue Bakayoko, who he previously claimed could arrive on loan from Chelsea with an option to buy in a €38m operation.