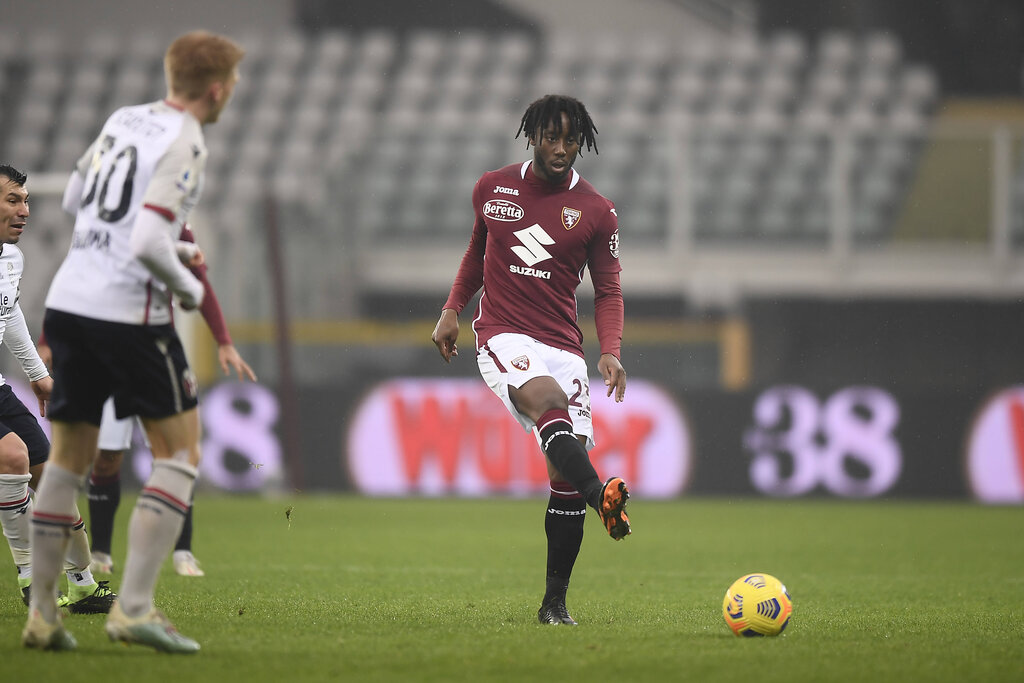 Tomorrow evening, Milan will take on Torino in the 17th round of Serie A, hoping to bounce back from the loss against Juventus. Meanwhile, their directors are working hard to bring in some reinforcements this mercato.

As reported by Gianluca Di Marzio (via MilanNews), during tonight’s show on Sky Italia, Milan are evaluating two options to strengthen the midfielder this transfer window: either a young player for the future or a low-cost opportunity.

Soualiho Meite falls in the second category, born in 1994. The Rossoneri have made contact with him through his agents today, evaluating the transfer. Torino are willing to let him leave on loan, provided it’s paid one (€1m) and the buy-out is €10m.

Tomorrow, as Milan will take on Torino at San Siro, there could be an informal meeting to discuss the matter further. It remains to be seen which option the Rossoneri will opt for, though a decision is expected very soon.