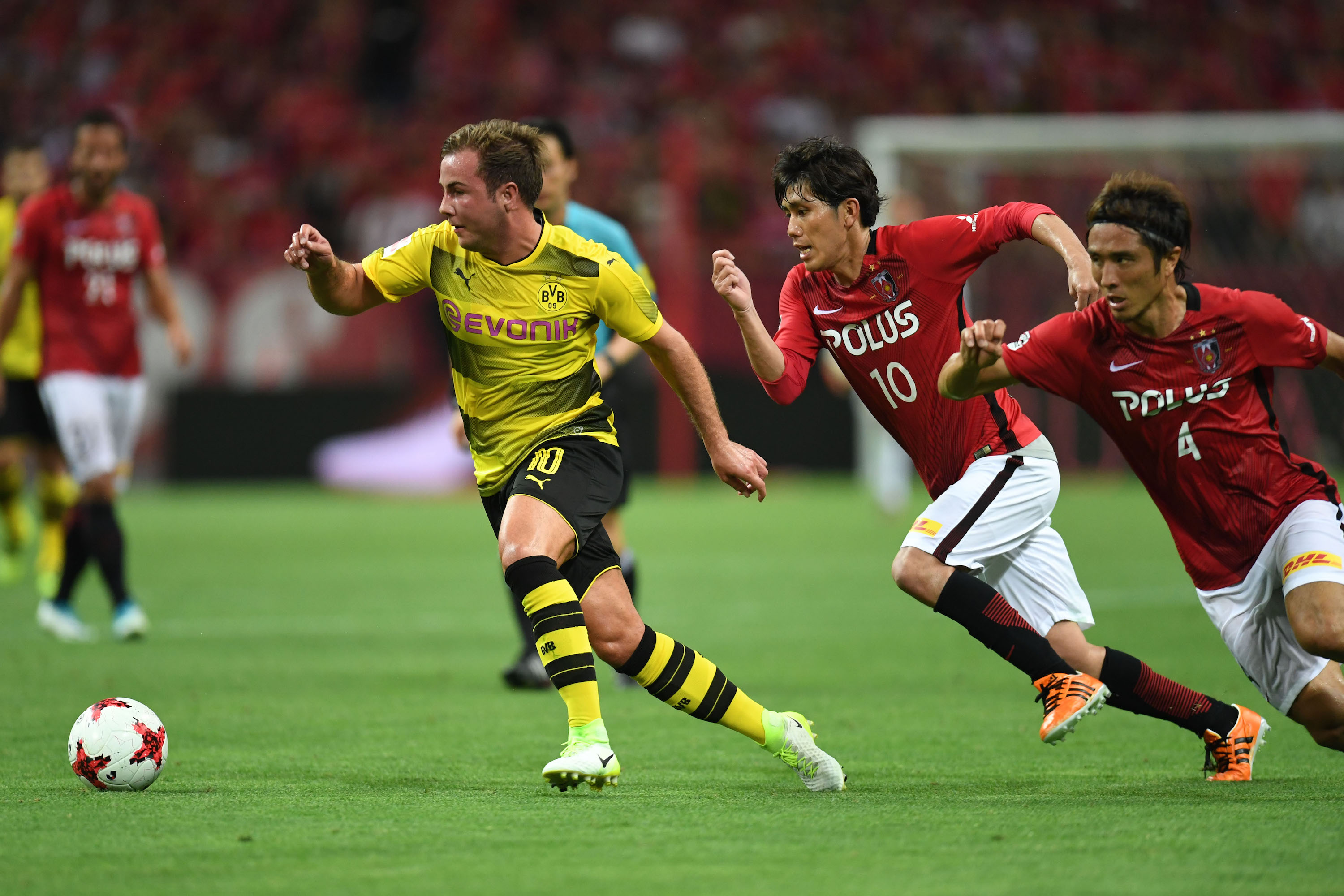 AC Milan are interested in the idea of signing Borussia Dortmund playmaker Mario Gotze this summer but they face competition from a rival, it is claimed.

The Rossoneri have been linked with a move for Gotze in the media over the past couple of weeks, and Calciomercato.com even claimed that they have actually already had the chance to sign him.

It has been claimed that the salary of €7.5m that he currently earns with the Bundesliga side will present a hurdle for Milan, who wish to lower their wage bill.

According to what is being reported by Sky in Germany though (via MilanNews), Mario Götze is all set to leave Dortmund this summer and Milan are one of two teams who are keen on a move.

The Diavolo are joined by rivals Roma in their pursuit of Gotze, who has made 217 appearances for Dortmund in all competitions, amassing 45 goals and 61 assists in that period.