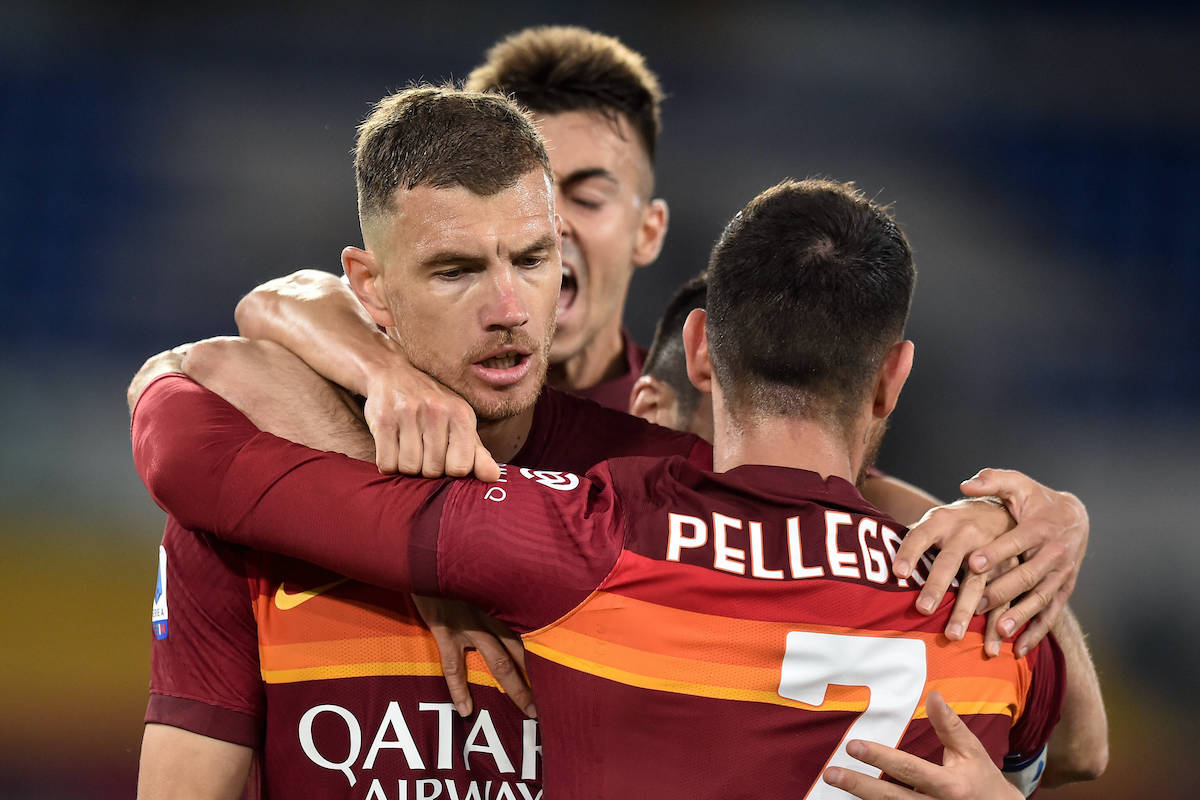 Sky: Milan ready to turn to Roma star if Chelsea do not let Giroud leave for free

AC Milan have an alternative plan in mind for if they do not manage to conclude a deal for Olivier Giroud, according to a report.

MilanNews recently reported how Giroud was close to an agreement with Milan, but then Chelsea announced that they had exercised their unilateral extension which means he will be under contract at Stamford Bridge until 2022.

Paolo Maldini and Ricky Massara were working on the basis of a two-year deal at €4m net per season, while now the only possibility of the operation being completed is if the Frenchman frees himself from his contract with Chelsea and joins for nothing.

According to the latest from Gianluca Di Marzio for Sky (via MilanNews), Milan will turn to Edin Dzeko of Roma if the green light from Chelsea does not arrive for Giroud. The Bosnian striker could be a solution for Milan if the operation for the Frenchman is not able to be completed. 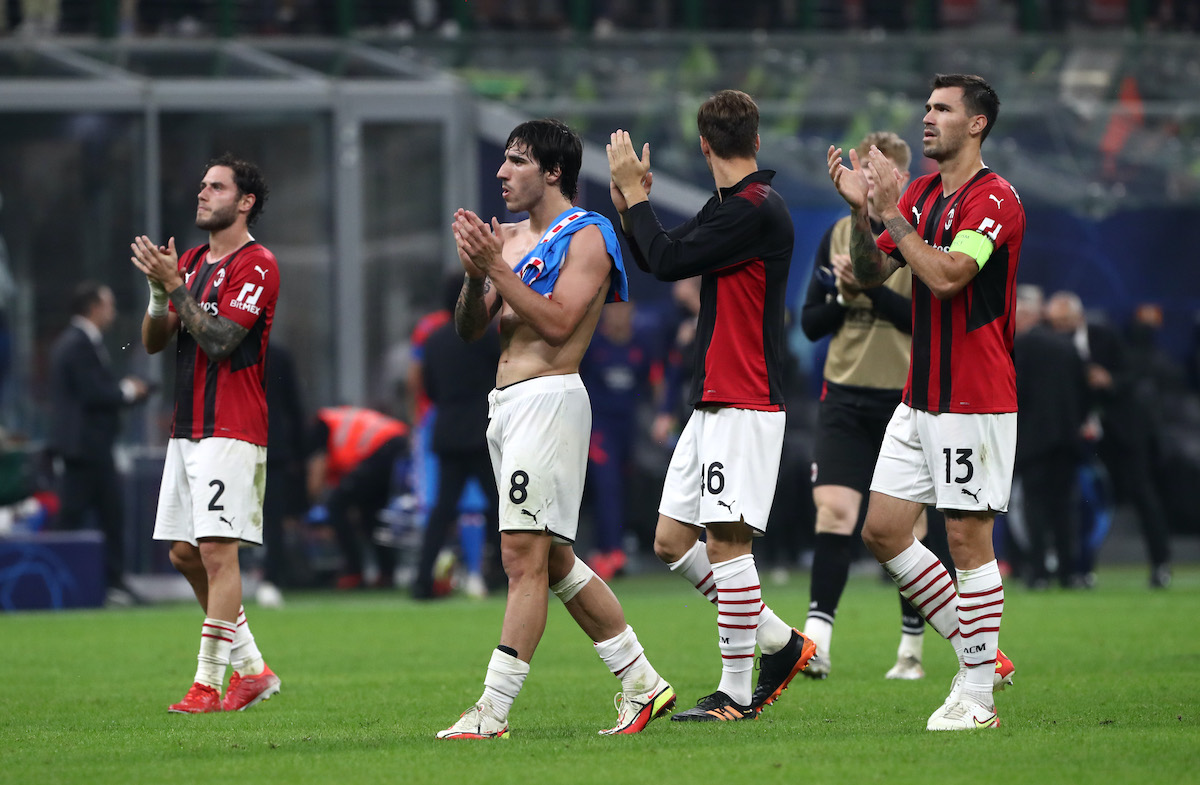