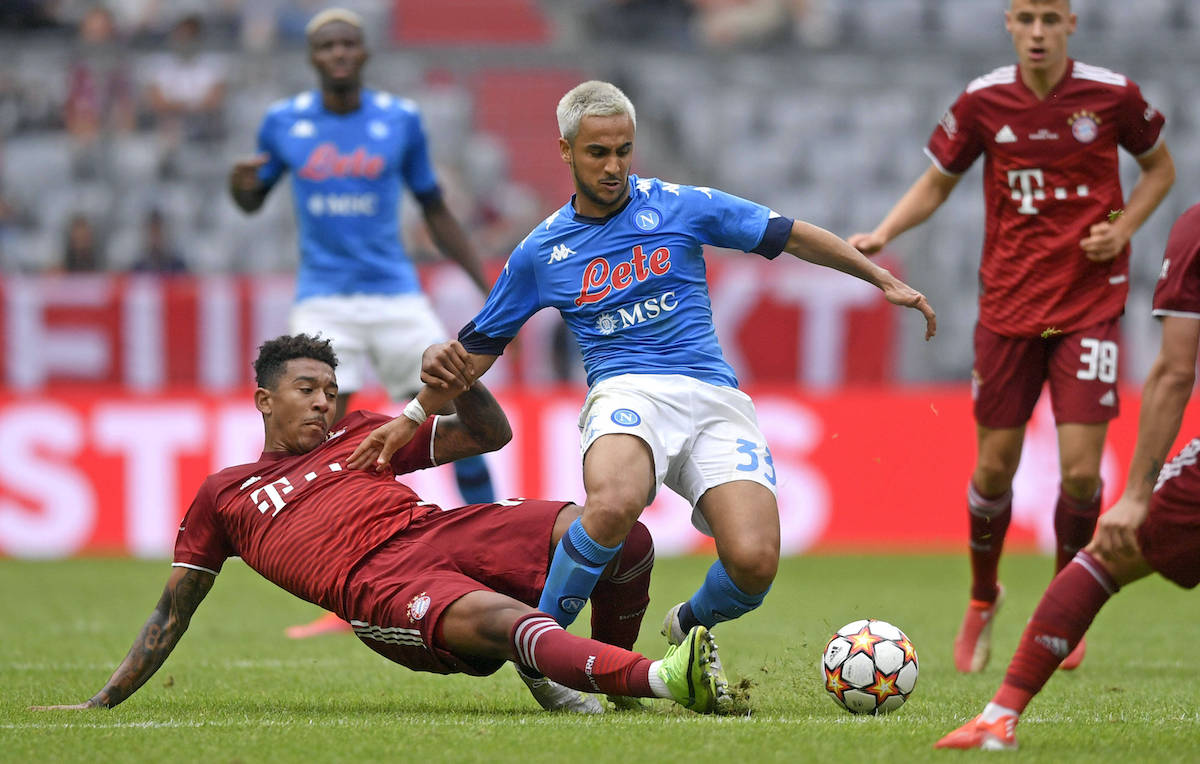 AC Milan have once again reached out to the entourage of Napoli winger Adam Ounas having abandoned another track, a report claims.

As reported by Gianluca di Marzio for Sky (via MilanNews), today there were new contacts between Milan and the entourage of Ounas. Although Luciano Spalletti publicly announced his belief that the former Crotone loanee will remain at the club, Paolo Maldini and Ricky Massara clearly still believe there is an opening.

The duo have been following the player for some time and view him as an ideal profile for the attack, but with just 48 hours left until the window closes it may be difficult to sign a player for a top four rival.

Meanwhile, he also adds that Junior Messias no longer seems to be a plan B for the club. Crotone are asking for a lot, and Milan would prefers to put that sum on a younger player.