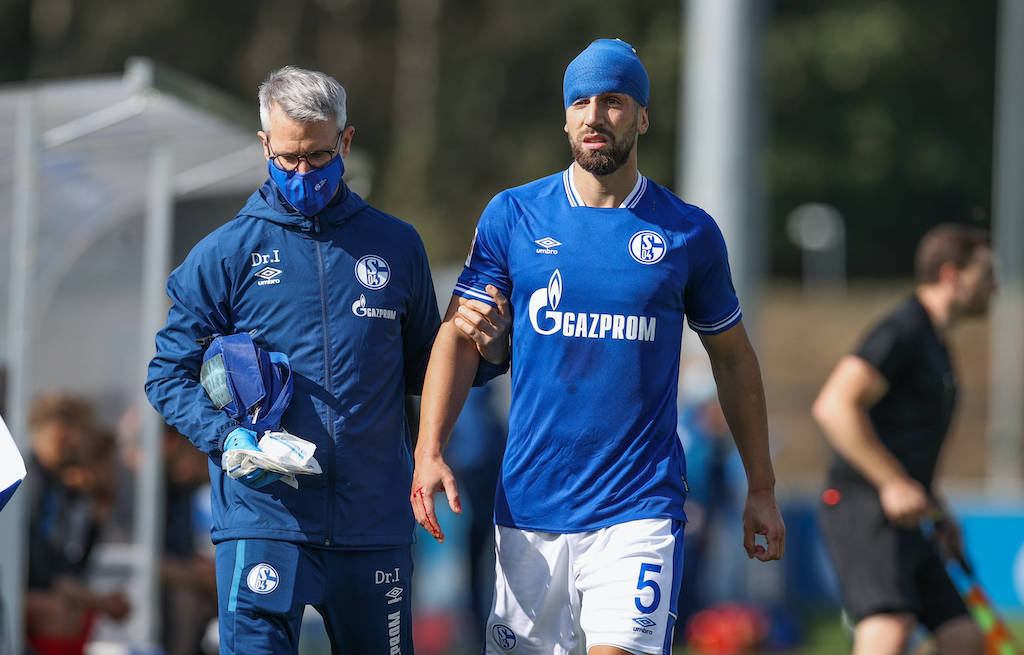 Sky: Milan seriously considering move for Schalke defender – the formula and the alternatives

After weeks of links with Nikola Milenkovic of Fiorentina, it appears that Matija Nastasic is becoming Milan’s first choice target for the defence.

Milan want to sign a new centre-back to reinforce a department which is currently thin on depth due to the injuries of Alessio Romangoli and Mateo Musacchio plus the inexperience of Matteo Gabbia and Leo Duarte.

According to what Gianluca Di Marzio has told Sky (via MilanLive), the Rossoneri are seriously considering a move for Nastasic, but they are in no hurry to launch a bid.

The will of the management is to evaluate all potential targets and then begin work, starting with the names at the top of the list, but at the moment Nastasic is more than a possibility.

Milan are ready to offer a loan with option to buy, and the former Fiorentina defender has his contract expiring in 2022, so the Rossoneri would not want to spend too much for the player.