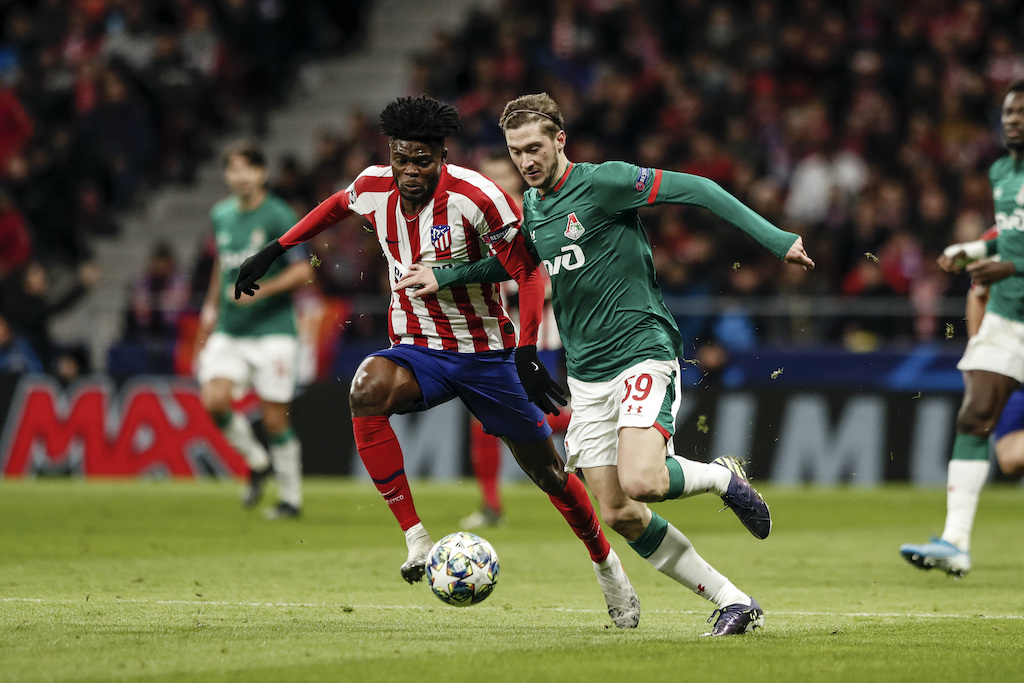 AC Milan are considering a move to acquire Lokomotiv Moscow star Aleksey Miranchuk in a swap deal, according to a report.

According to the latest from Sky Italia (via MilanNews), Miranchuk is the latest name that is ‘buzzing around the heads’ of the Rossoneri’s market men.

The Russia international is currently on a deal which expires in 2021 and there are no indications of an imminent renewal. Sky adds that the deal could be concluded with the insertion of Diego Laxalt, a player the Russian club like.

Sport Express (via Calciomercato.com) reported last month that Roma, Milan and Sevilla are all keen on signing the Miranchuk and his brother Anton, who also plays at Lokomotiv and is a defensive midfielder.

The Rossoneri tried to sign Aleksey on loan with an option to buy in January, albeit unsuccessfully, that report stated.