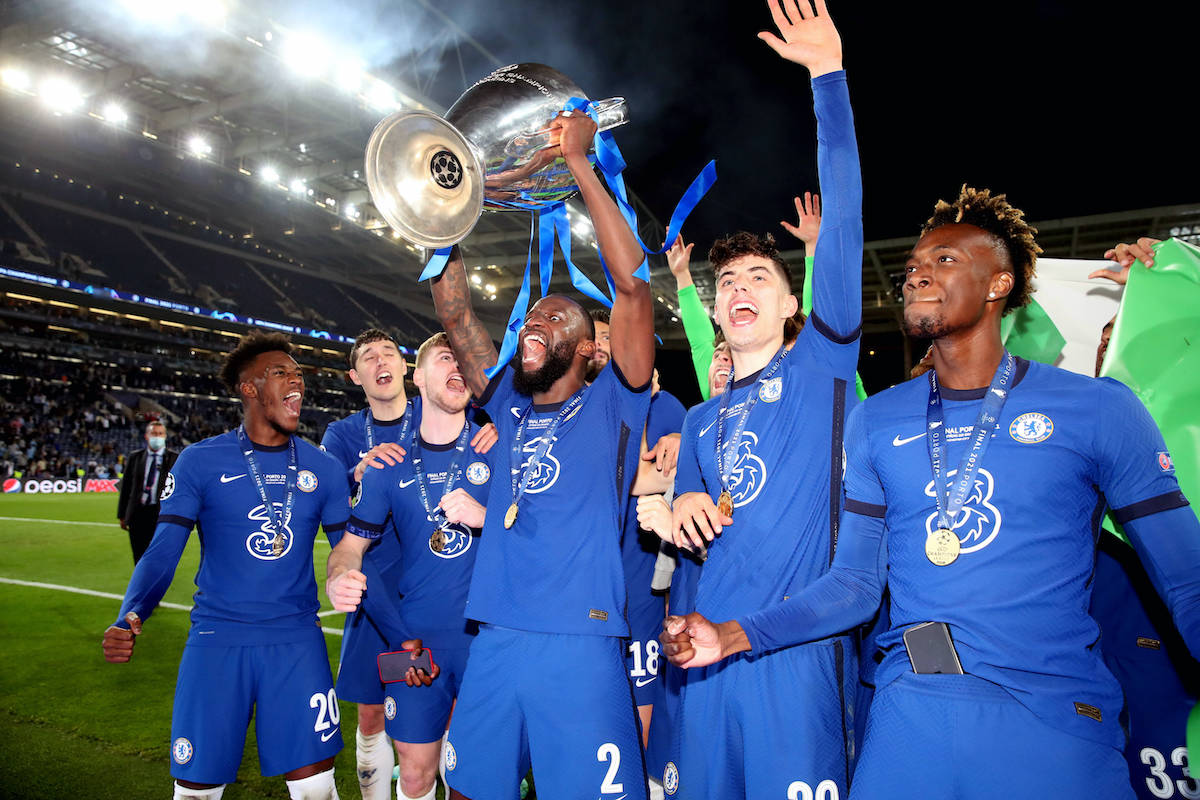 It appears AC Milan are monitoring the situation surrounding another Chelsea centre-back amid rumours Fikayo Tomori is on the verge of joining.

According to Sky UK (via MilanNews), with just one year of his contract left there are clubs who are beginning to circle for Antonio Rudiger, who just won the Champions League with Chelsea. Milan, Tottenham and PSG have already come forward for the German as per the source, but the Blues have already started contacts for the renewal of his contract.

This season Rudiger has amassed 34 appearances with 22 of these resulting in clean sheets, as he has recovered from a difficult 2019-20 campaign to become a mainstay in the line up under Thomas Tuchel. Given that the Rossoneri could have to replace Alessio Romagnoli this summer if he is sold, it might be a situation worth keeping an eye on.