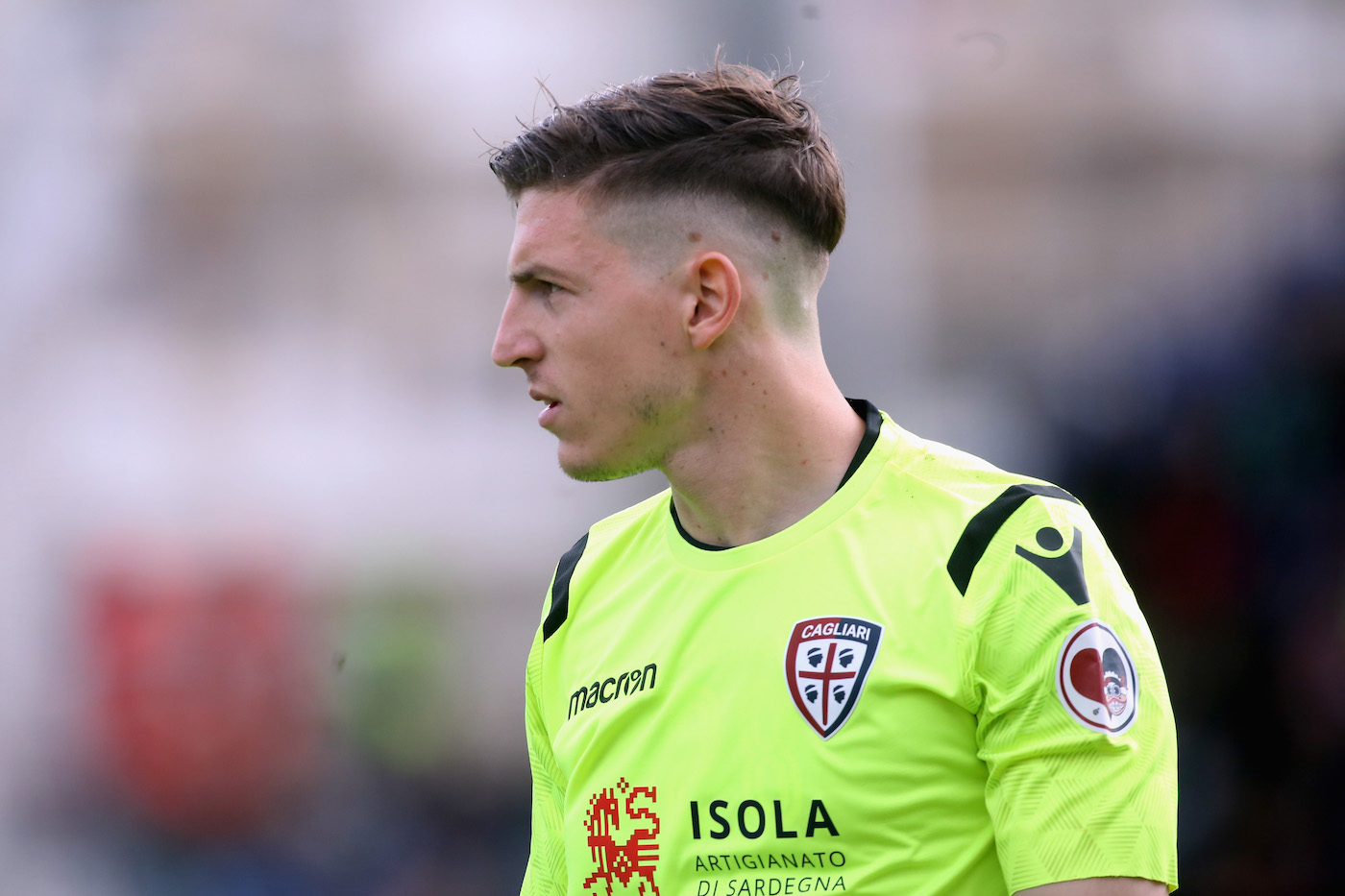 Sky: Milan stand firm on Donnarumma but replacement is lined up

AC Milan have no interest in selling Gianluigi Donnarumma unless a big offer comes in from PSG, according to a report.

The Ligue 1 side were linked with Donnarumma earlier in the summer, but rumours have restarted in the last couple of days suggesting they are back in for the 20-year-old.

Kevin Trapp’s recent move to Eintracht Frankfurt means that PSG are in the market for a new stopper once again, and former Milan director Leonardo appears to be targeting a raid on his former club.

Any pursuit is reportedly dependent on their ability to sell Neymar before the window shuts, while Donnarumma himself apparently wants to stay at the club.

According to Sky Italia‘s Peppe Di Stefano, Milan have made it clear that they have no intentions of selling their prized young goalkeeper unless an offer of €60-70m arrives.

Despite this, a replacement has already been lined up should their valuation be met: Cagliari’s Alessio Cragno.

The Rossoneri have no interest in Mattia Perin and Alphonse Areola, but Cragno – a former Italy U21 international – is a profile that interests them.